Advertisement
HomeBOLLYWOODENTERTAINMENT NEWSManoj Bajpayee reacts to Sunil Pal's 'gira hua aadmi' remark against him, feels 'people who don't have a job should meditate'

Padma Shri awardee and recipient of three National Film Awards, Manoj Bajpayee has emerged as one of the most trustworthy and fine actors in Bollywood. Not only films, but he has left a lasting impression on television and the OTT space too. While he clearly enjoys a strong fanbase, there are some who are still not able to value and recognise his brilliance. One of them is comedian Sunil Pal.

Recently, the comedian lashed out at Manoj and called him a 'gira hua aadmi'. Sunil's scathing attack didn't go down well with many who wanted Manoj to fire back at the comedian. Now, in an interview with a leading daily, Manoj reacted to Sunil's comment. Keeping his calm, the actor first laughed off and then told, "I understand people don’t have jobs. I completely understand. I have been in this situation. But in these kinds of situations, people should meditate." 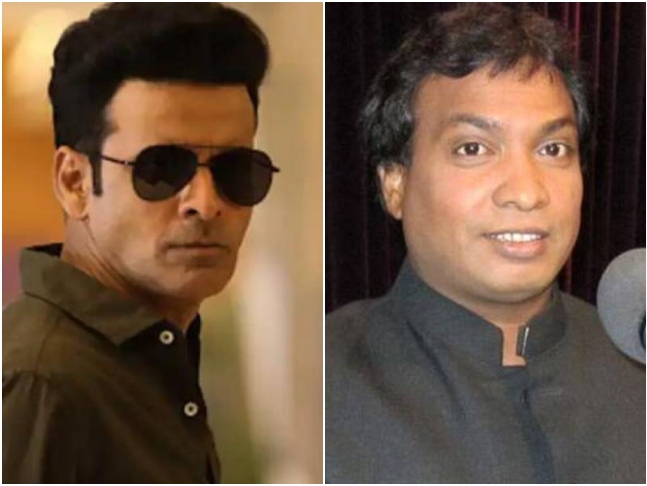