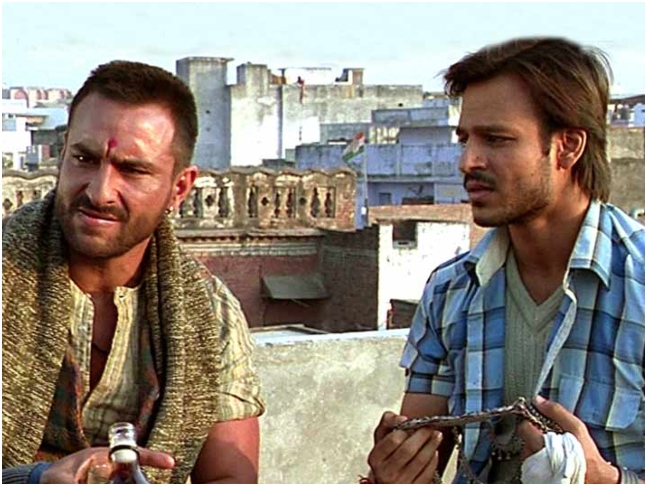 Vivek Oberoi has always been an actor who’s on the lookout for great characters. The same happened to him when the script of Omkara was offered to him by Vishal Bhardwaj. While Vivek played the character of Kesu Firangi, not many would know that he actually wanted to play Langda Tyagi at first, the character made iconic by Saif Ali Khan.

“Yes, we were doing the reading sessions, and I told Vishal bhai and Ajay that I love this character of Langda Tyagi and I want to play it. The character looked so awesome. But Vishal bhai told me that I looked young age-wise for that character, and therefore he wanted me to play Kesu Firangi,” said Vivek while narrating the incident on Omkara's 15th anniversary today. 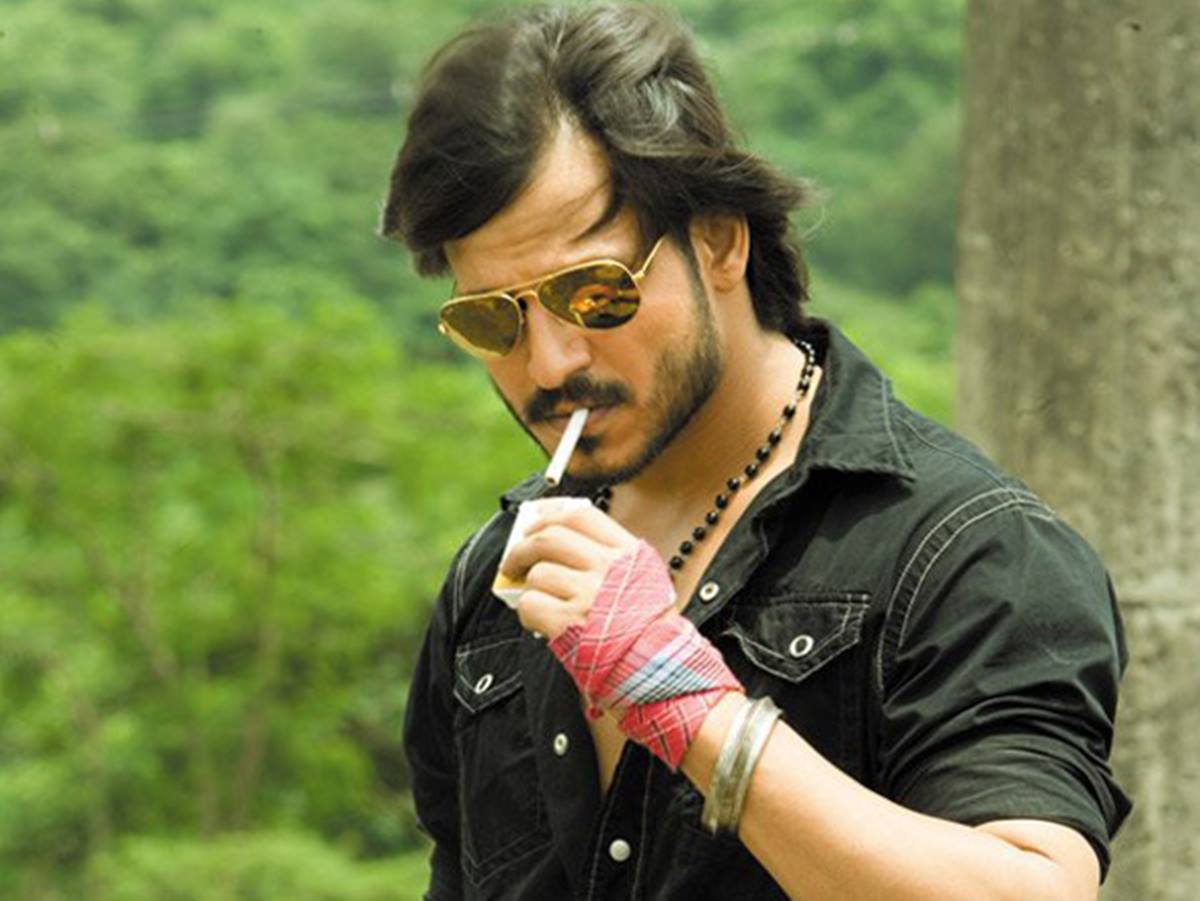 Recommended Read: Saif Ali Khan refused to go naked for a scene in Omkara: 'I should’ve done it, I would’ve been the first butt of Bollywood on-screen'

Vivek added, “It so happened that Saif had grown his hair those days for some other movie, and he had those wonderful gorgeous locks. He had to look really authentic and had to cut off his hair to get that UP gangster look to perfection. Vishal bhai was adamant that Saif had to chop off his hair and it had to be as original as possible in terms of the look and feel. Saif was still double thinking about chopping his hair off. I literally told him one day, of course in a funny way, that ‘bro, if you’re not chopping your hair off, I am chopping my hair off and I am going to play Langda Tyagi. It’s one of the best roles that I’ve ever read.’ Saif finally relented and suddenly I see him in that short hair and the look, and the rest, as they say, is history.”

As history would have it, Vivek went ahead to win numerous Best Supporting Actor awards for playing Kesu Firangi while Saif Ali Khan went on to win the Best Actor in a Negative role at numerous award nights.