Nikhil Namit who is one of the producers of Salman Khan's big budget Bollywood movies like Hello, Bodyguard, O Teri, Bharat, and Radhe, is all set to make his Marathi debut with his music label 'Naadkhula'.

Since last 16 years Nikhil Namit has set his footprints in the Bollywood Industry  Nikhil has now ventured in the music field too and  launched his own music label ‘Naadkhula’ to give platform to budding talent in Marathi. 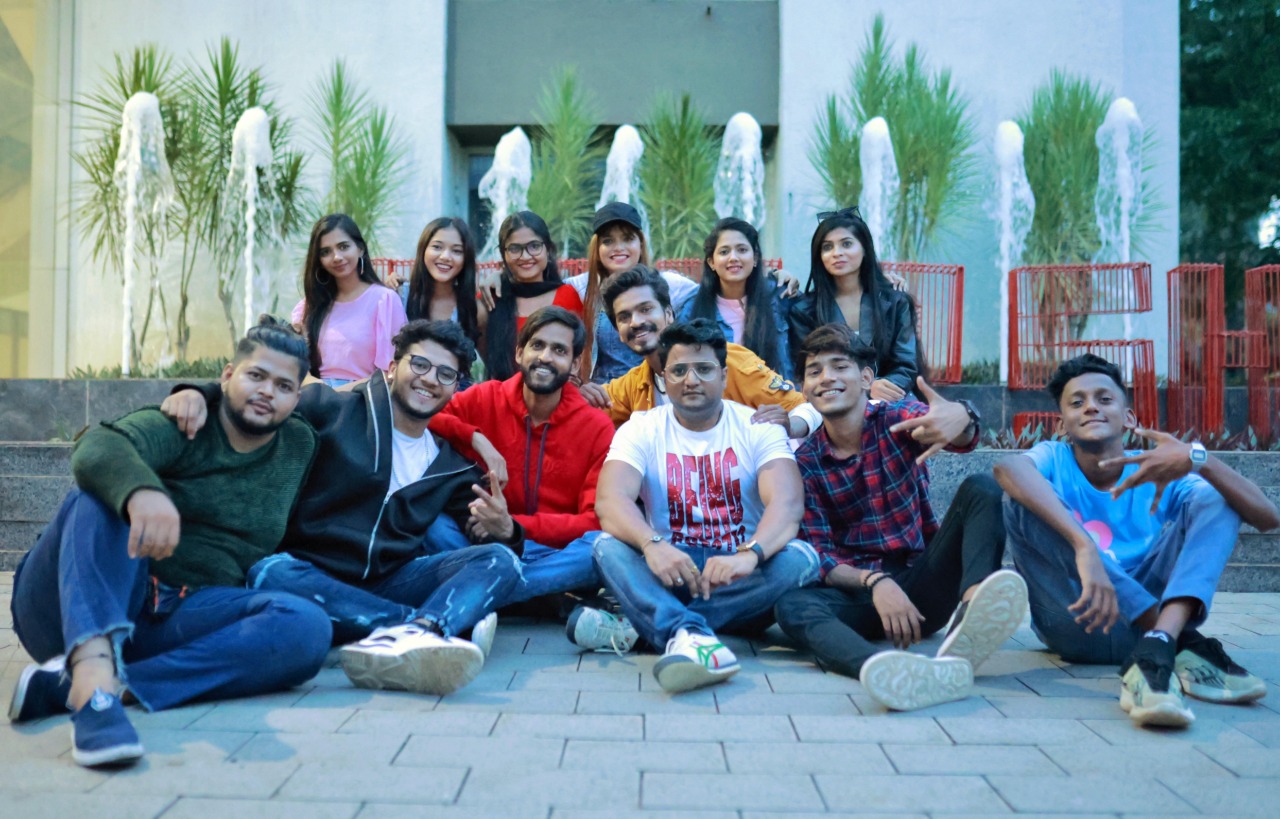 Talking about his music label Producer Nikhil Namit says, “My late father was an ardent music lover. But only post his demise I discovered his huge collection of Marathi Songs. So Naadkhula Music Label is my tribute to him “.

Nikhil has started Naadkhula Music Label, with his partner and music composer Prashant Nakti. Their first Marathi Song ‘Mi Naadkhula’ was recently launched  and has crossed 6 million views on YouTube in mere 15 days  which is an huge achievement for a Marathi song. 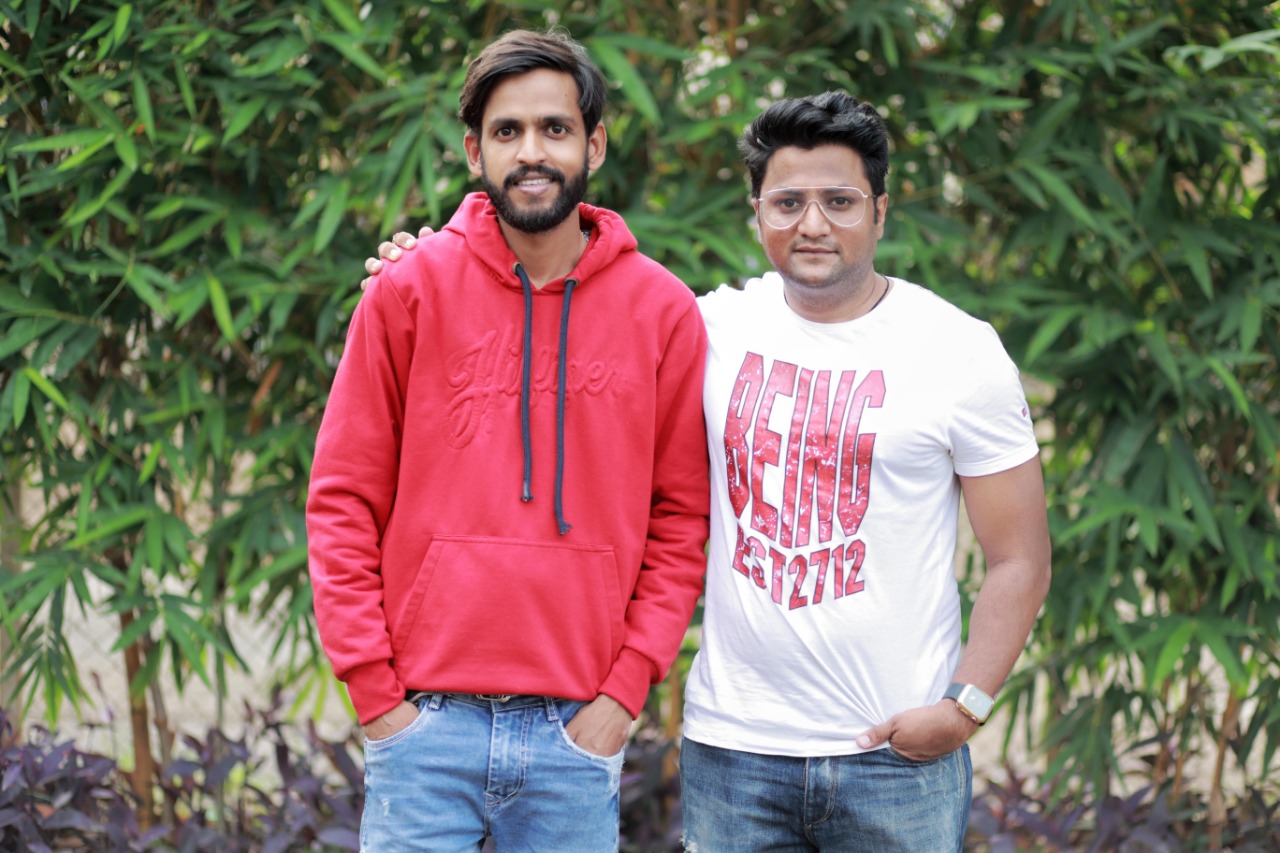 "I have started this music label out of passion and not to mint money. While working in this film industry for nearly 16 years, I realised that there is so much talent at the regional cinema and especially in the interiors of Maharashtra. My dad too was from a village in Aurangabad. Therefore I shall ensure that my music will reach in  every corner of Maharashtra.  With my music label 'Naadkhula', I wish to give platform to not only music composers and singers but also story tellers, actors and cinematographers.”