Basking in the success of her recently released Sherni and making the nation proud by emerging as the only actor from among 395 new invitees to join the Academy of Motion Pictures Arts and Sciences, the governing body behind the Oscars, Vidya Balan has achieved yet another feat as a military firing range in Gulmarg, Kashmir has been named after the actress. Creating imprints nationally as well as internationally, Vidya has been making headlines for various milestones.

The actress attended the 'Gulmarg Winter Festival' organised by the Indian Army in Kashmir, earlier this year. Honouring the varied accomplishments of Vidya, the Indian Army named a military firing range in Gulmarg as the 'Vidya Balan Firing Range'. Proving to be an inspiration with her beliefs and choices of characters, Vidya has been a pioneer in advocating for women's empowerment and several social issues, breaking stereotypes and social stigma around self-love, body positivity, amongst many others. 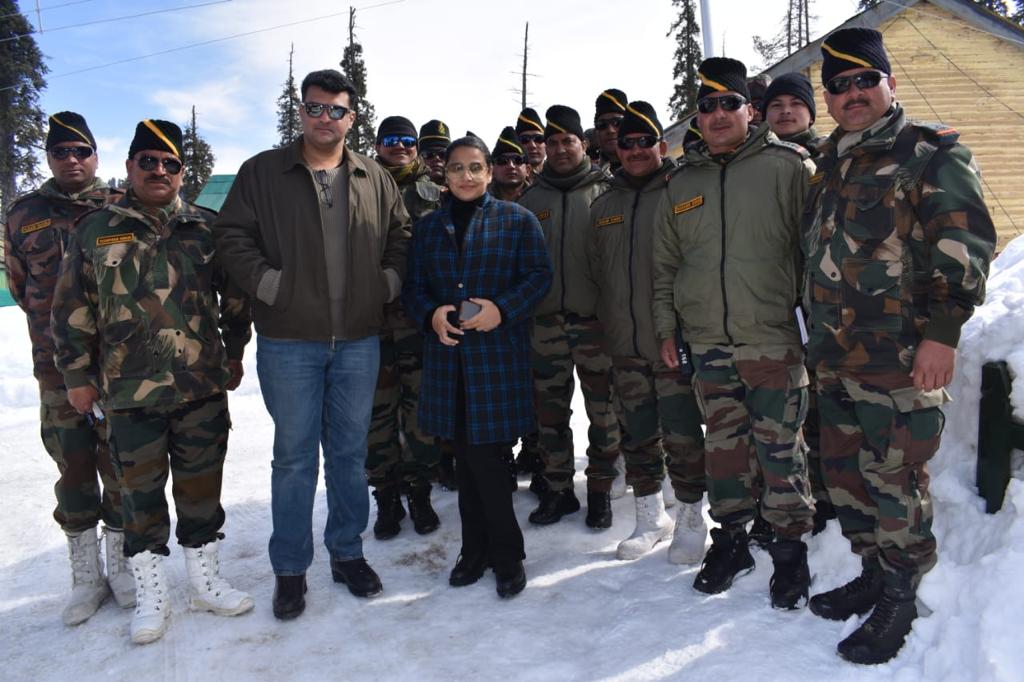 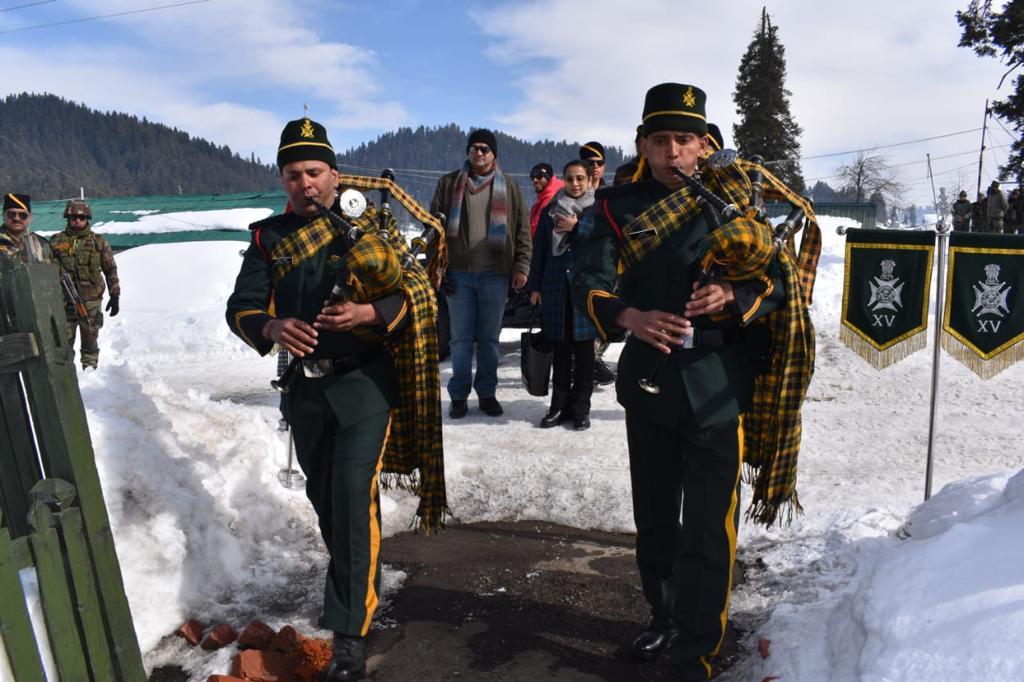 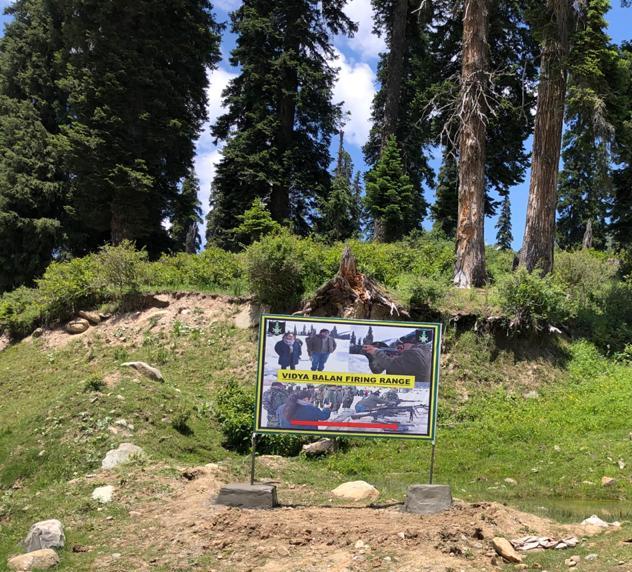 Recommended Read: Let's just say I am not in the film: Vidya Balan on being offered Bhool Bhulaiyaa 2

An influential icon, Vidya has depicted strength, independence and courage through her characters on screen as well as values off-screen. Honouring the achievements of Vidya, the Indian Army aptly named the firing range after the actress.

Bollywood's powerhouse of talent and touted as the versatile queen of content, Vidya has carved her own path to success with diverse performances and characters over the years, making her one of the most brilliant actors of Indian Film History. Enjoying the success of her recently released film Sherni, Vidya is currently gearing up for her upcoming film with Tumhari Sulu director Suresh Triveni.