Rhea Kapoor has an eye for fun and interesting scripts and she has proven it by bankrolling successful films like Aisha (2010), Khoobsurat (2014) and Veere Di Wedding (2018). According to reports, Rhea has shown interest in a rom-com which is more in the comedy space. An entertainment portal's report stated that the producer might lock the script soon. A source close to the development told the portal that Rhea wants to sign her brother Harsh Varrdhan Kapoor in the lead.

The source said that the producer feels Harsh will do justice to the rom-com and the film can be helpful in making him commercially viable. "Rhea loved this script which is a rom-com but more in the comedy space. Harsh is brilliant with his comic timing and everyone loved his scene in AK vs AK. Usually, he has done serious cinema so Rhea felt this film will be a perfect breakaway from his image and also help him be more commercially viable. Harsh has liked the script," the source said. 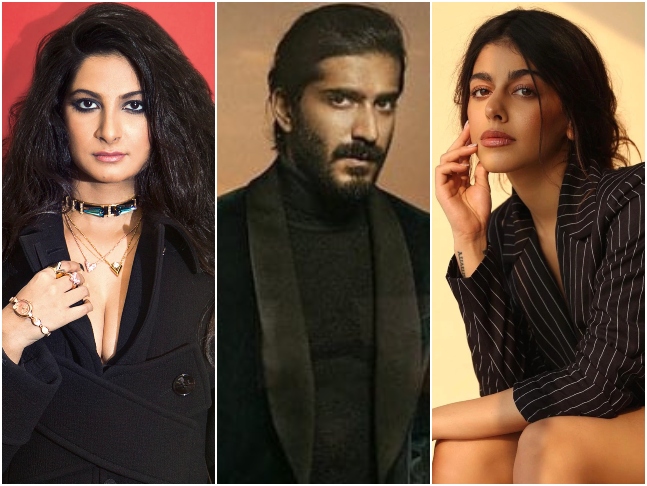 The source further added that Alaya F might be Harsh's leading lady. "Rhea loves Alaya F and feels she is better than every other young actor today. She took the film to Alaya who loved the whole idea and the role. It is a matter of time when they go on the floors with it," the source shared.

Alaya, who made her debut in Jawaani Jaaneman, in 2020, is yet to announce her second film. She recently made her music video debut in Punit Malhotra's Aaj Sajeya. Harsh was last seen in AK vs AK and is gearing up for the release of his Netflix project, Ray.