Our Bollywood celebs Kareena Kapoor Khan and Varun Dhawan have responded to Cristiano Ronaldo and Chris Pratt lighting up the internet with their social media posts. Read on to know more. 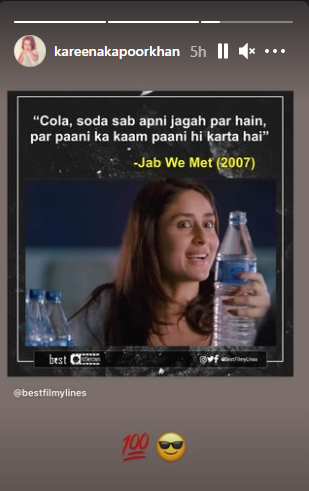 RECOMMENDED READ: Varun Dhawan does ‘naamkaran’ of his pup, shares adorable photos with wife Natasha Dalal and his furry baby

Eagerly awaiting for the upcoming Amazon Original film - The Tomorrow War, Varun Dhawan recently commented on the final trailer of the exciting Sci-fi films. What followed next was every fanboy's dream come true. Chris Pratt took to Twitter to respond to Varun. Directed by Chris McKay, The Tomorrow War is all set to premier globally on July 02, 2021 exclusively on Amazon Prime Video.