National award-winning writer Himanshu Sharma, whose body of work includes the Tanu weds Manu series and Raanjhanaa is collaborating for the first time with the acclaimed screenwriter Kanika Dhillon. Kanika is known for writing films like Manmarziyaan, Kedarnath and Judgementall Hai Kya, there's a lot that makes both of them powerhouse writers and we are super stoked to learn that they have co-written their highly anticipated next Raksha Bandhan which will be directed by Anand L Rai!

Raksha Bandhan stars superstar Akshay Kumar and Bhumi Pednekar in the lead. The film was announced by Akshay Kumar on the festival of Raksha Bandhan last year. Talking about the project Himanshu Sharma said, "This is the first time that I'm co-writing a script and I'm fortunate to collaborate with a talent like ‘Kanika...who has got such a distinct voice...she has such a varied body of work which I've always admired and I hope we do our best in Raksha Bandhan." 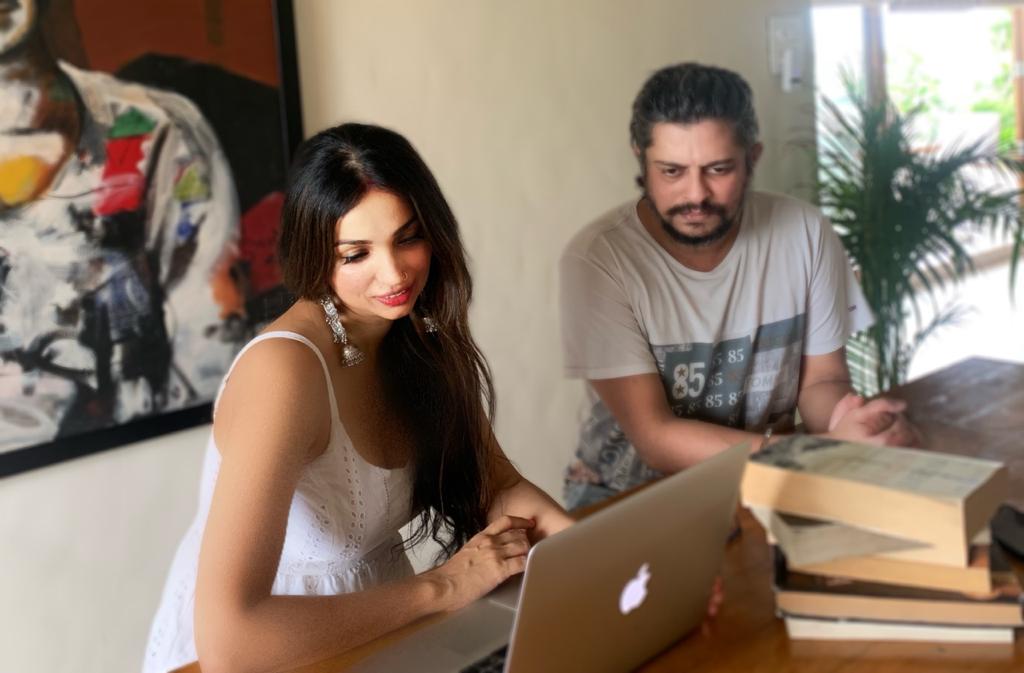 Sharing her excitement about writing, Raksha Bandhan, Kanika Dhillon stated, "Raksha Bandhan is a very special story and for the first time I have collaborated with Himanshu Sharma - who is known for changing the landscape of Hindi films! Of course, I was nervous and excited to work with this gigantic talent! With Raksha Bandhan we hope we will be able to tell a story that makes its way into the hearts of every brother and sister!"

We definitely cannot wait to see the magic Kanika and Himanshu have weaved together in this special film. Raksha Bandhan is presented by Akshay Kumar's sister, Alka Bhatia and Anand L Rai. The film is backed by Colour Yellow Productions in association with Cape of Good Films.