Rumours were rife that after Dostana 2 and Goodbye Freddy, Kartik Aaryan has lost another film. According to a leading daily's report, the actor was in advanced talks with filmmaker Aanand L. Rai for his upcoming gangster film. As per the report, when things fell apart, the makers took the film to Ayushmann Khurrana. Now, as the news spread like wildfire, the spokesperson for Aanand's production banner Colour Yellow issued a statement.

In the statement, the spokesperson said, "These are baseless rumours. We’ve met Kartik for a different film and we are still talking. We have taken another film altogether to Ayushmann and this is a complete mix-up." 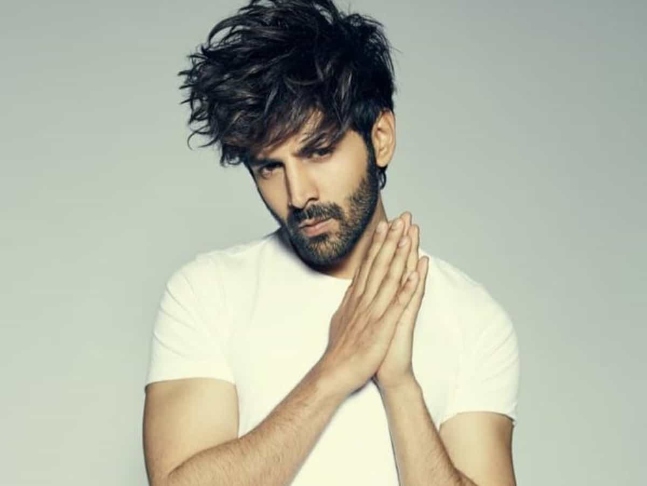 In an interview, Aanand told, "As a production house, we work on several scripts and pitch it to actors — that’s the process. Actors keep meeting you, you keep telling them what you are working on, they express their desire to collaborate. And then, depending upon the subject, you decide if you should approach them. But that doesn’t mean you have signed them."