Tripti Dimri is current Bollywood's favourite. She shot to fame with Netflix's film Bulbbul directed by Anvita Dutt and produced by Anushka Sharma. Now, she has collaborated with the same team for her upcoming film, Qala. It will release on Netflix and also stars Babil I. Khan. While Tripti is Bollywood's favourite, rumours are rife that she shares an extremely special relationship with producer Karnesh Sharma. He is the brother of actress Anushka Sharma and partner in their production banner Clean Slate Filmz.

According to a leading daily's report, Karnesh and Tripti met on Bulbbul sets for the first time and grew fond of each other. A source close to them told, "Karnesh and Tripti met on the sets of 'Bulbbul' and the two share great chemistry. Karnesh got acquainted with Tripti because he was very active as a producer on the film in question. Their common friends are in the know about their fondness for each other." Apparently, Anushka is also fond of Tripti. 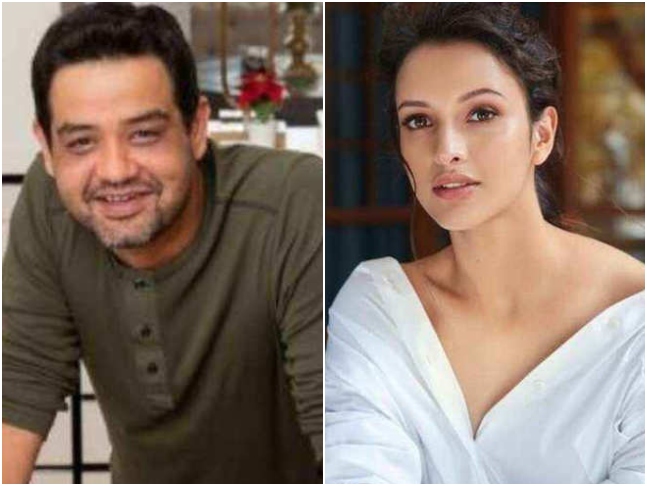 Tripti started her career with Poster Boys in 2017. She played the lead in Imtiaz Ali's Laila Majnu in 2018 with Avinash Tiwary. According to reports, she has signed Ranbir Kapoor and Anil Kapoor's Animal. However, there is no official confirmation.