Advertisement
HomeBOLLYWOODENTERTAINMENT NEWSAkshay Kumar reacts on speculations of Sooryavanshi and Bell Bottom releasing on Independence Day: Producers are working out the dates

Akshay Kumar reacts on speculations of Sooryavanshi and Bell Bottom releasing on Independence Day: Producers are working out the dates

Akshay Kumar’s fans are in for some great news. After it was reported that the actor’s film Bell Bottom has been sold to Amazon Prime Video to premiere on Independence Day, we got the exclusive news that his film Sooryavanshi will open in theatres on the same day. As per our sources, co-producers of his cop drama Sooryavanshi (Karan Johar and Rohit Shetty) have now decided to release the film on Independence Day if theatres open in the country. Now, Akshay has given his reaction on the news.oo

In a statement issued by the actor, he has said, “I’m humbled at the excitement and eagerness of my fans regarding the release of Sooryavanshi and Bell Bottom, and want to thank them from the bottom of my heart for all their love. However, at this point, it is purely speculative to say that both films will release on Independence Day. The producers of both films are working out the release dates and will make announcements at the right time.” 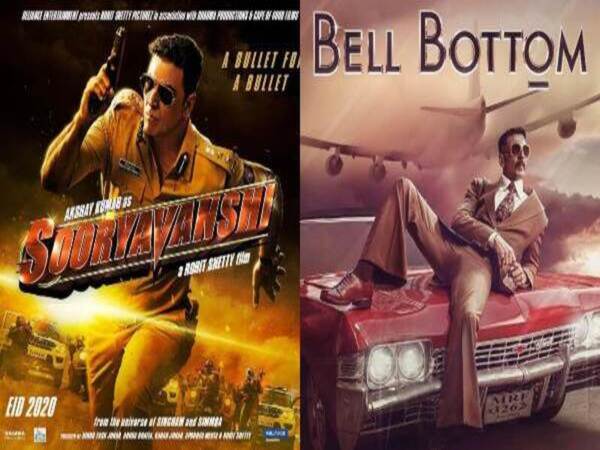 Sooryavanshi has been pending release since March 2020 and also stars Katrina Kaif in the lead with cameo appearances from Ranveer Singh and Ajay Devgn.

The release of both Bell Bottom and Sooryavanshi has not been formally announced but looks like this Independence Day might be a date with Akshay, either in theatres or on OTT. Watch this space for more updates!