Advertisement
HomeBOLLYWOODENTERTAINMENT NEWSMy father was my boyfriend: Neena Gupta opens up about being lonely as she 'didn't have a boyfriend or husband for many years'

My father was my boyfriend: Neena Gupta opens up about being lonely as she 'didn't have a boyfriend or husband for many years'

Neena Gupta recently talked about often battling loneliness in her life, especially because she didn't have a husband or a boyfriend for the longest time. She also talked about 'being disrespected at work' in the past.

Asked if she's ever battled loneliness in life, she said in an interview with RJ Siddharth Kannan in Hindi, "Very often. It happened all my life. Because I didn't have a boyfriend or husband for many years. In fact, my father was my boyfriend; he was the man of the house. It has happened when I was disrespected at work."

She continued, "I've often felt lonely, but God has given me the power that I'm always able to move on. I don't dwell on the past." 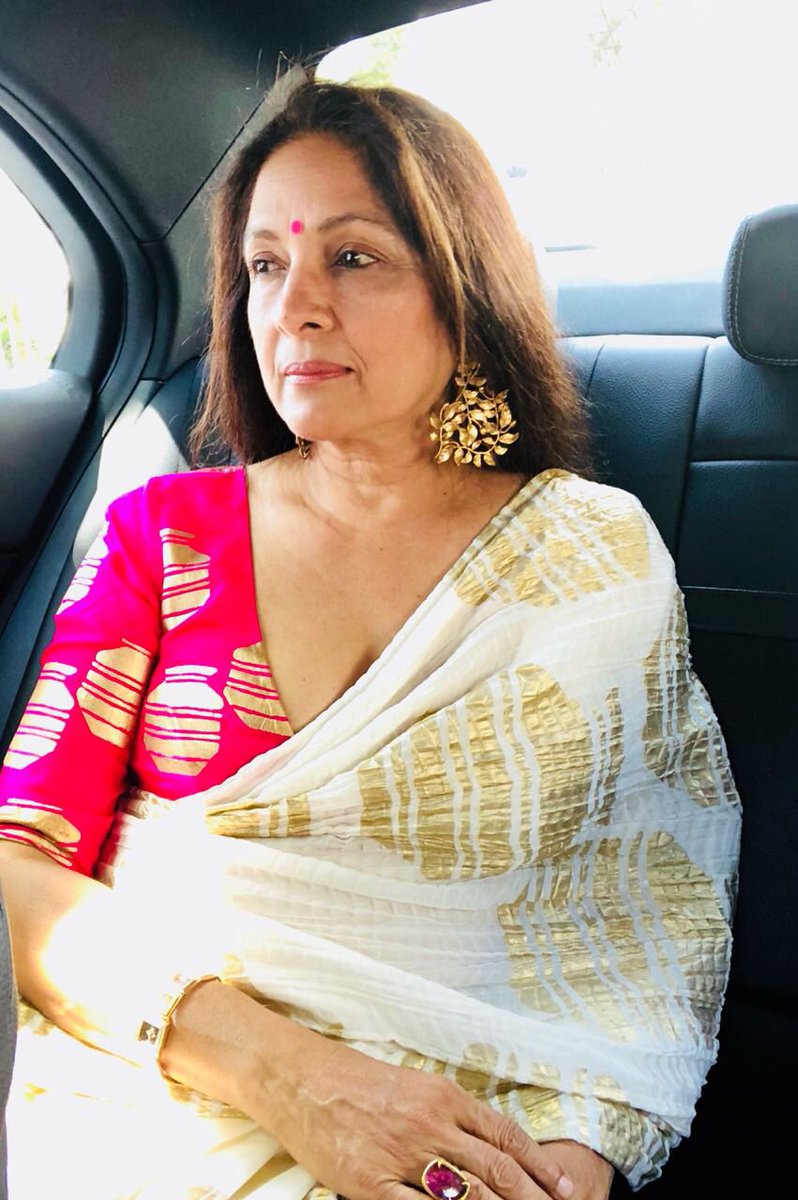 Recommended Read: It's a love story between Sardar and grandson- Neena Gupta and Arjun Kapoor

She said recently that the lockdown was the first time that she felt they were living like a married couple. Neena and Vivek, who first met on a flight from London to Mumbai, have been together for over two decades. They got married in 2008.