Advertisement
HomeBOLLYWOODENTERTAINMENT NEWSMahira Khan reveals she rejected several web series on Indian platforms post ban on Pakistani artistes, says 'was scared & I have no shame in admitting it'

Mahira Khan reveals she rejected several web series on Indian platforms post ban on Pakistani artistes, says 'was scared & I have no shame in admitting it'

Pakistani actress Mahira Khan, who made her big Bollywood debut opposite Shah Rukh Khan in Raees in 2017, has spoken about the ban that was put on Pakistani artistes back then. The actress admitted that was 'scared' to be a part of Indian projects post the ban.

Speaking to a Bollywood website about the ban, Mahira said, “I guess, having experienced it firsthand, it’s just sad. When I think about it… I mean, we have all moved on. That’s what we do, if we don’t have this, we do something else. That’s what happens. But I feel like a great opportunity for the entire subcontinent to come together and collaborate was lost. I think it might happen again. Who knows?” 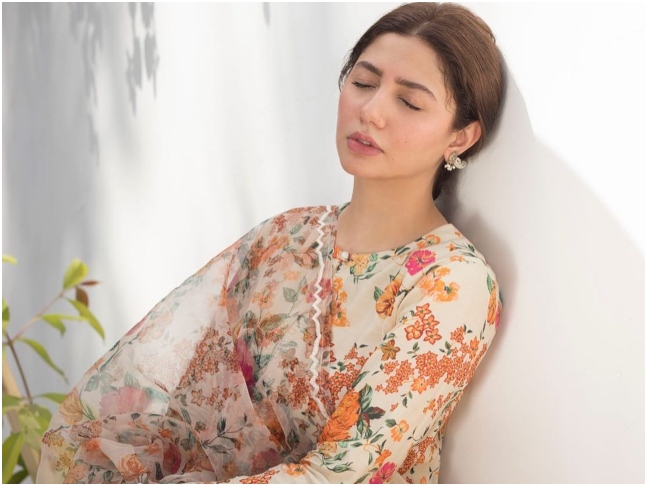 Recommended Read: It has been rough but it will be okay soon: 'Raees' actress Mahira Khan tests positive for COVID-19

Mahira, who will narrate one of the short stories in an upcoming Zee5 series, said that she got offers for other digital projects but turned them down. “A lot of the other series were offered to me and at that time… I don’t know if anybody will understand when I say this, I was scared. I was genuinely just scared. It wasn’t about what people say, I was just like, ‘I don’t know if I want to go there.’ And there was some content which was amazing, and I didn’t want to miss out on it,” she said.

“But I was scared and I have no shame in admitting it. Now I am a bit more like, ‘No, come on yaar, you can’t let something that happened, which was political, affect your choices.’ So I don’t think I will do that anymore and I hope that we collaborate, even if it's on digital or in any way,” she added.

Pakistani artistes were banned from working in India after the 2016 Uri attack, in which 18 soldiers were killed and several others injured.