Bollywood superstar Salman Khan on Wednesday posted an Instagram video urging fans to watch his new film Radhe: Your Most Wanted Bhai on the official pay-per-view platform where it releases on May 13, and not to resort to piracy.

However, the film was leaked on piracy sites within hours of its release. It is now available on the internet in HD quality on Telegram and Tamilrockers. 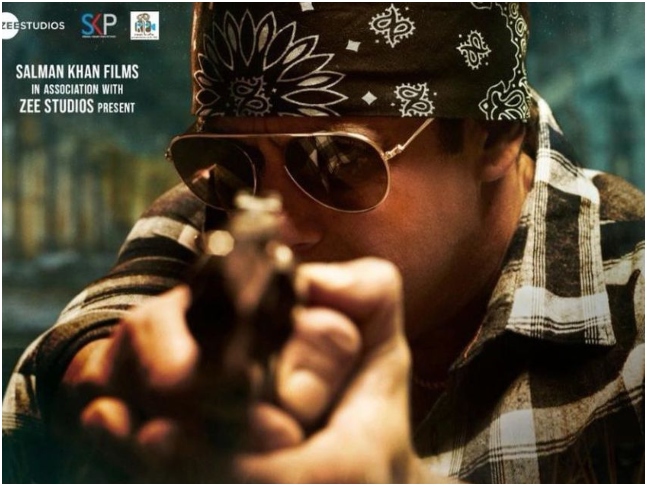 Recommended Read: Radhe: Your Most Wanted Bhai Review - Salman Khan gives a lot of seeti maar moments with his style and swag

In the video urging fans to not watch the film on piracy sites, Salman said in Hindi, "Many people work hard while making a film and I feel very sad when some people resort to piracy to watch it. I would ask for a commitment from all of you that please enjoy films on the right platform. This Eid will be about the audience's commitment -- no piracy in entertainment."

Radhe: Your Most Wanted Bhai is Salman's Eid release for 2021, and is scheduled to drop digitally on Thursday. The film directed by Prabhu Deva also stars Disha Patani, Jackie Shroff, Arjun Kanungo and Randeep Hooda.