Advertisement
HomeBOLLYWOODENTERTAINMENT NEWS'If people like Radhe: Your Most Wanted Bhai and once COVID-19 pandemic is over, we'll try to re-release on the big screen,' says Salman Khan

Salman Khan's Radhe: Your Most Wanted Bhai is arriving on May 13, 2021, that is Eid. The Prabhudeva actioner will be simultaneously releasing in limited theatres and on the pay-per-view digital platform, ZEEPlex. Due to the COVID-19 pandemic, Radhe couldn't get a 100% theatrical release. With just two days left for the film's much-awaited release, Salman interacted with the media virtually. During the interaction, the superstar said if people like the film and once the situation improves, he will plan to re-release Radhe in theatres.

"I know people are disappointed that they will not be able to watch Radhe on the big screen. Some people have booked auditoriums and are planning to screen my film, which I won’t encourage because I don’t want people to say ‘Salman Khan ki picture dekhne gaye aur corona phail gaya’. Once this pandemic is over and theatres reopen, if people like the film, we will try to release it on the big screen," Salman told. 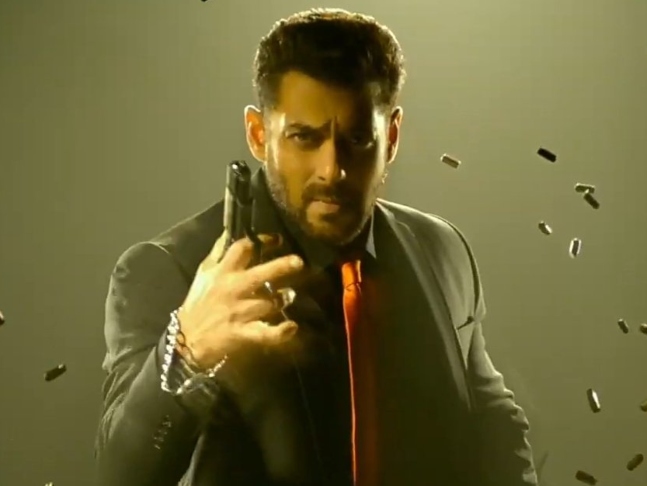 Recommended Read: The box office collection of Radhe: Your Most Wanted Bhai will be zero, I apologise to cinema owners: Salman Khan