In a letter to the Chief Minister of Maharashtra, Uddhav Thackery, Federation of Western India Cine Employees (FWICE) requested to provide vaccines for artists, workers and technicians of the M & E industry.

The request came after YRF head honcho Aditya Chopra initiated a dialogue with FWICE, promising to bear the vaccination expense of all Film City workers, after it is approved by the chief minister’s office. Another letter was sent to Thackeray after the state government announced the suspension of shoots till April 30.

Ashok Dubey, general secretary, FWICE, said, “When we sent out the earlier proposal, we wrote how daily-wagers who were working on a 12-hour shift wouldn’t be able to go out and take the jab. That led us to consider a mass vaccination drive within the premises. That’s when Yash Raj Films’ [head] told us that they would bear the expenses for all the Film City workers. He is someone who honours his commitments." Chopra will be sponsoring vaccines for 15000 workers at Film City. 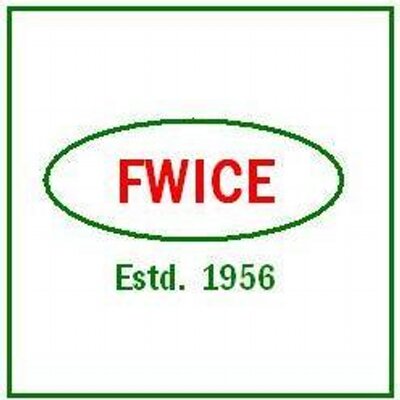 They further added that once the vaccination is done, members can resume their work and they won't have any fear. In the letter, they wrote, ''Vaccination is very important not only to fight the disease but also to fight against the dropping economy of the state.''

A few days back, the FWICE has written to the Chief Minister of Maharashtra and requested a few permissions and activities that be allowed during the ongoing 15-day curfew in the state. They even urged that post-production work in a closed environment should be allowed so that the content can be edited for broadcasting.