Advertisement
HomeBOLLYWOODENTERTAINMENT NEWSAditya Roy Kapur’s and Shraddha Kapoor’s Aashiqui 2 clocks 8 years; a look at some of its memorable dialogues

Aditya Roy Kapur’s and Shraddha Kapoor’s Aashiqui 2 clocks 8 years; a look at some of its memorable dialogues

Hailed as the timeless romantic drama, Aditya Roy Kapur's and Shraddha Kapoor’s film Aashiqui 2 completed eight years today. The actor debuted as a lead actor with the film and effortlessly pulled off a very complex character. Enchanting the audience with his charismatic looks and captivating screen presence, the powerhouse performer became the nation's heartthrob with his impeccable performance in the film.

Even after so many years of its release, the film is still very fresh in the audience's heart, and one of the prominent reasons is its heart-wrenching dialogues. To celebrate the eight glorious years of Aashiqui 2, we are here with the top 5 powerful and memorable dialogues of Aditya Roy Kapur from the film. 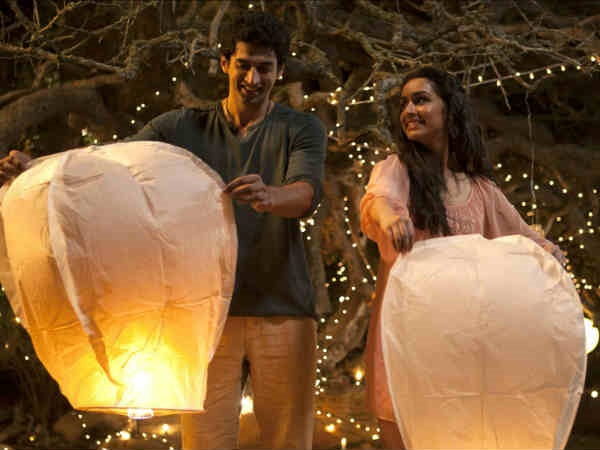 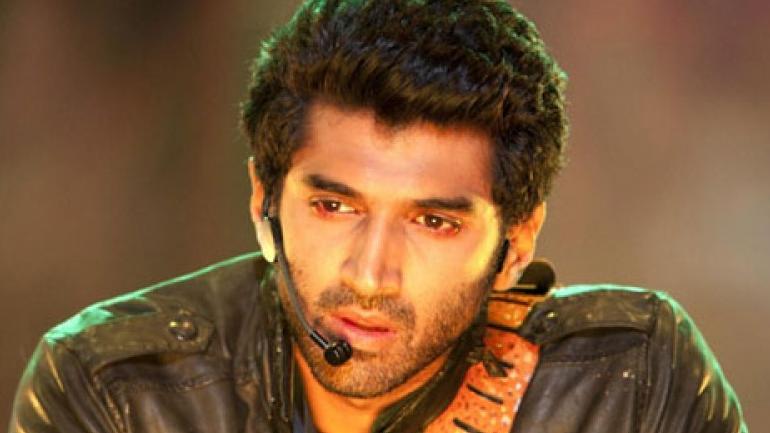 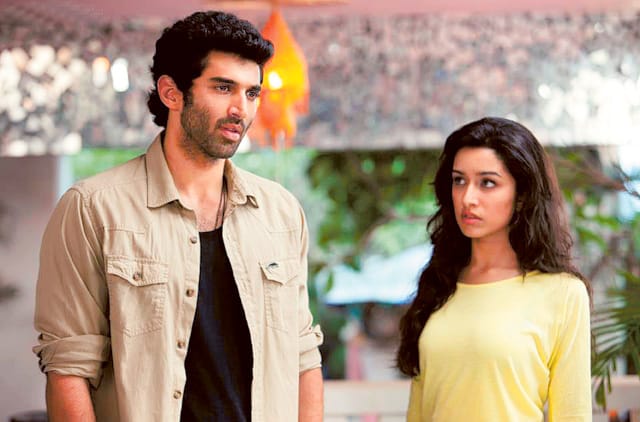 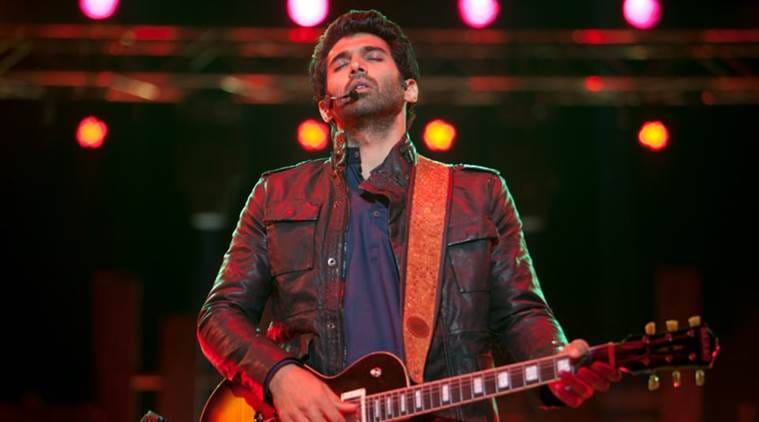