Advertisement
HomeBOLLYWOODENTERTAINMENT NEWSBabil I Khan reveals why he stopped sharing father Irrfan's memories on Instagram, says he gets 'hurtful' DMs

An Instagram user had asked Babil, "When will you share something about Irrfan sir?" Babil responded with, "I loved sharing and then I get these Dms all the time saying that I'm using him to promote myself and that really hurts when in fact I was genuinely sharing memories to fill up the void that he left in his fans. So I'm so confused on what to do." 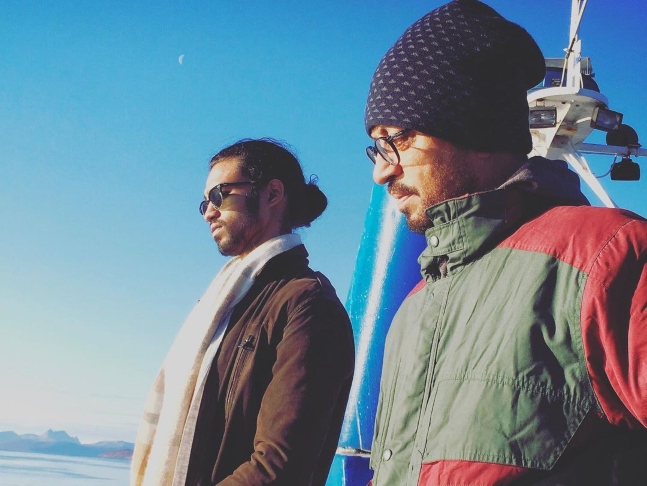 Recommended Read: He promised to come back from hospital in three days and teach me acting but never returned: Babil I Khan as he accepts Irrfan's posthumous Filmfare trophy

He added, "I'm trying to figure out but it really hurts when random people message me saying I'm using his memory to gain clout, like I needed to do that, I'm already his son, I never needed to do that to gain anything. Now I'm perplexed and a little hurt tbh. So I'll share when I feel like it's the right time."

Babil shared a screenshot of his comment section on Instagram Stories and wrote, "For Baba's fans wondering why I have stopped sharing memories of him."