Kabir Bedi has brought schizophrenia and Parveen Babi in the headlines once again as a part of the promotion for his upcoming book. He has been actively speaking about the two of late. On a similar note, did you know that once Ranbir Kapoor suggested that his girlfriend Alia Bhatt would be a good choice to play the yesteryear star in her biopic?

At an event held in 2017, Alia was asked which actor’s biopic she would love to be a part of. However, instead of answering the question herself she asked Ranbir to answer it for her.  She said, “Since Ranbir has been the supporter of my career, I'll let him answer.” Ranbir, being the perfect boyfriend had responded that the way she is going about her career, she can do her own biopic, but after being pestered he added that Parveen Babi’s biopic would be a great option for her to bite her teeth into. He said, “The way she's going, she can do her own biopic, but all jokes aside, Madhuri Dixit? Meena Kumari, Madhubala, Waheeda Rahman, Zeenat Aman, Parveen Babi. I think Parveen Babi would be a good biopic for her to do, no?" Alia replied, "Yeah, yeah, of course." 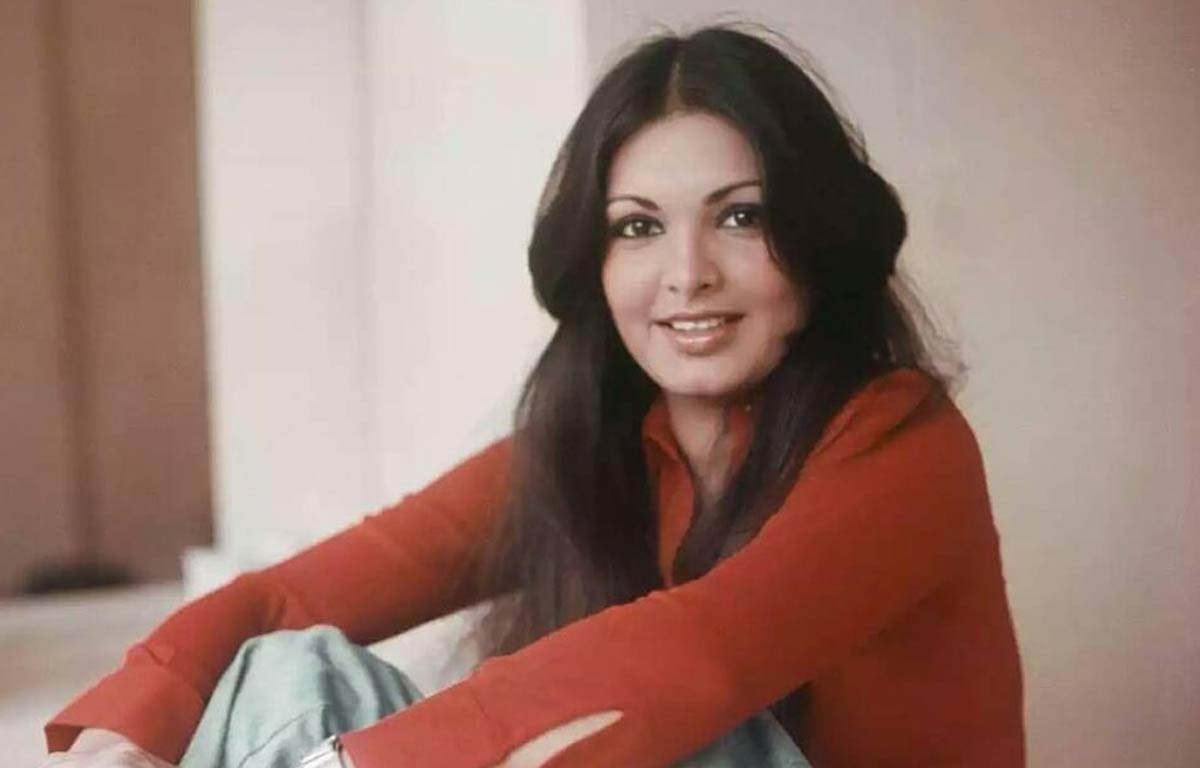 Alia and Ranbir have been in a relationship for a long time now and last year, during an interaction Ranbir had said that if coronavirus had not played spoilsport they might have tied the knot as well.