Guneet Monga conferred with second highest civilian French honour Chevalier dans l’Ordre des Arts et des Lettres. She is honored for her unparalleled contribution to the world of cinema through her many successful Indo-French productions and her relentless work towards women empowerment.

Celebrating the diverse range of work by Guneet Monga, this prestigious distinction is a mark of appreciation for her invaluable contribution to the world cinema and her contribution in the filed of women empowerment through her recently founded cinema collective Indian Women Rising. 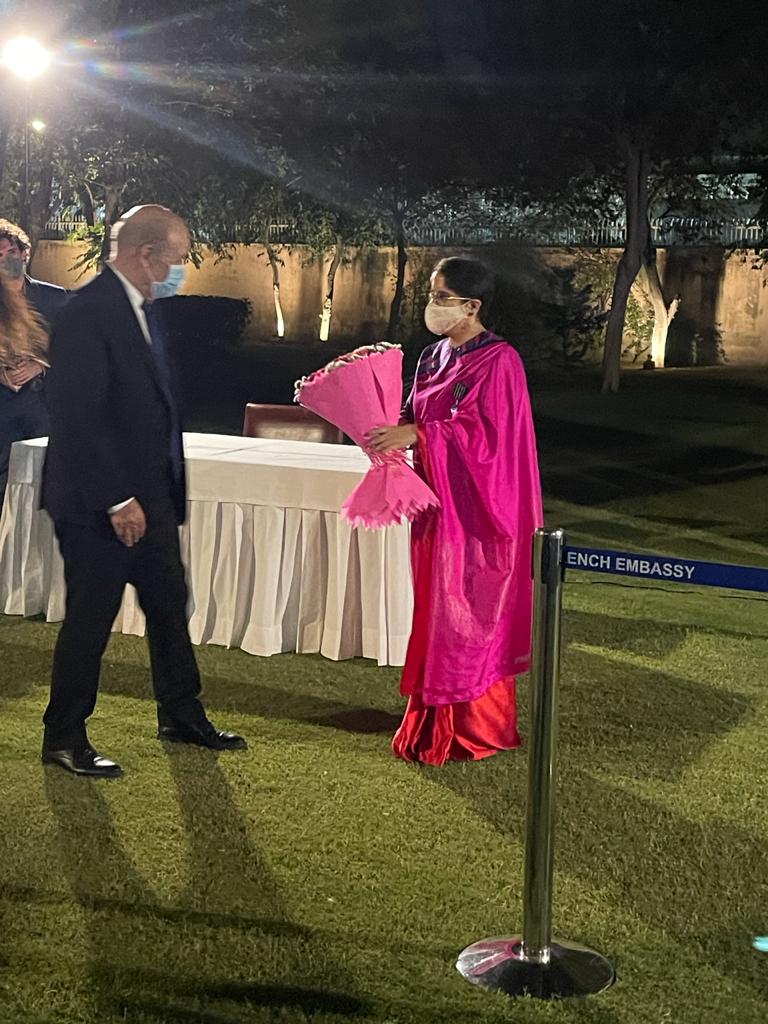 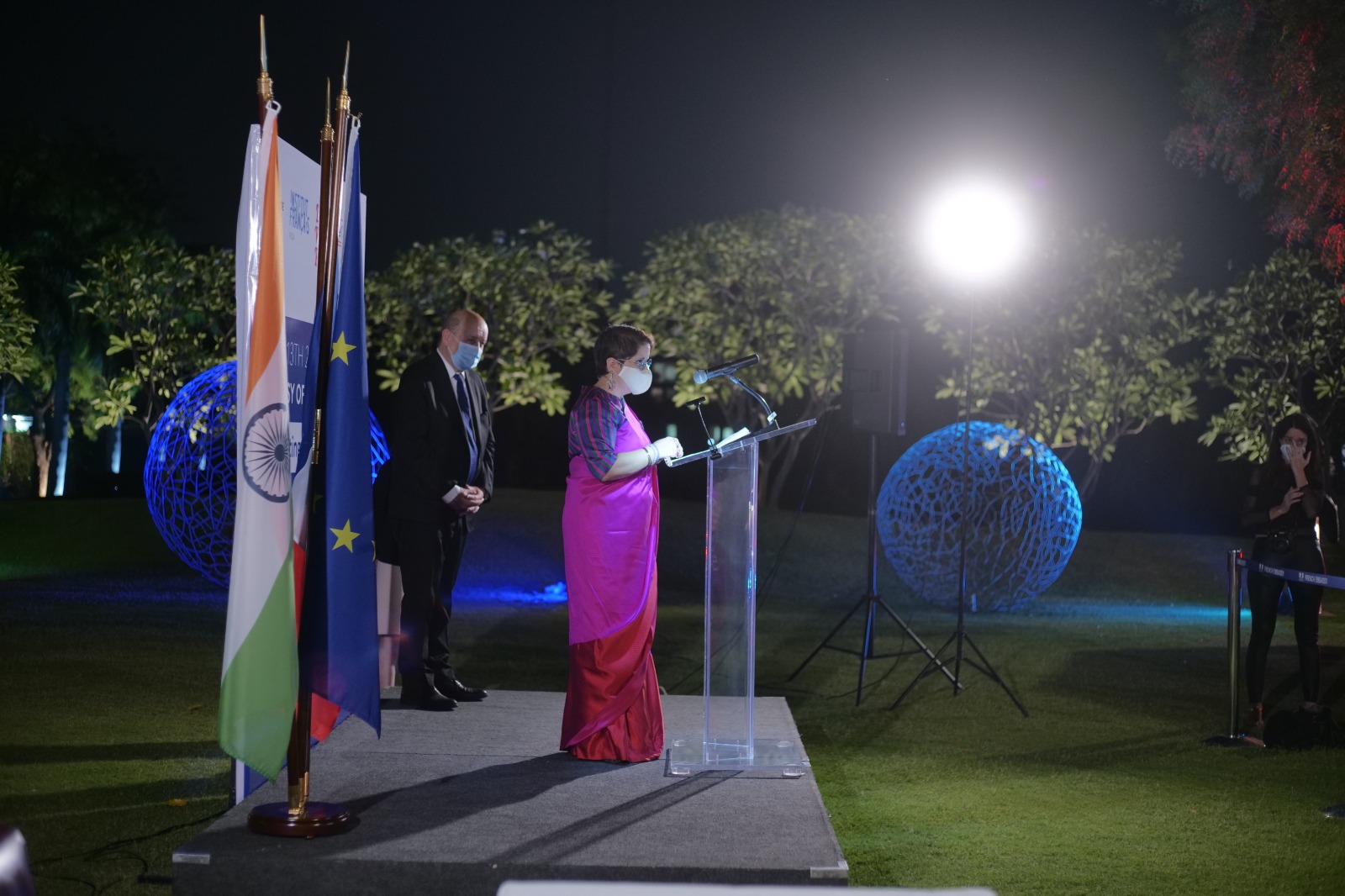 Her movie The Lunchbox was the first Indo-French co-production to earn CNC grant for a feature film and to break out globally. In 2013, The Lunchbox received a standing ovation at the Cannes Film Festival and won Critics Week Viewers Choice Award also known as Grand Rail dOr at the 66th Cannes Film Festival. The film was released the same year in France to critical and public acclaim. Her other Indo-French productions include Masaan and Taj Mahal.

Receiving the award at the event, Guneet Monga said, "I've been in awe of French Cinema even since I began my career as a filmmaker hence being honoured with the title 'Chevalier dans I'Ordre des Arts et des Lettres' is extremely special for me- it feels like my life and my work has come to full circle today. With my content, I've constantly strived to uplift women narrative in cinema. I'm grateful  for this honour and would like to share it with my co-founders of Indian Women Rising and my entire team at Sikhya entertainment. Even though the honour has mine and my family's name on it, I dedicate this award to every girl with a dream. Continue to Dream freely and create fearlessly. The universe is always conspiring in favour of the brave and I stand here as a proof, of that! May our tribe rise!"