Court actor Vira Sathidar has passed away due to COVID-19 related complications on Tuesday. He was admitted to a hospital in Nagpur where he breathed his last early morning on Tuesday. Music director Sambhaji Bhagat who has closely worked with Sathidar confirmed the news to a leading daily.

He said, “Vira was admitted to a hospital in Nagpur from a few days and was on a ventilator for the last two days. His death has pained me a lot, we will not only miss him as a talented actor but also a beautiful human being.” 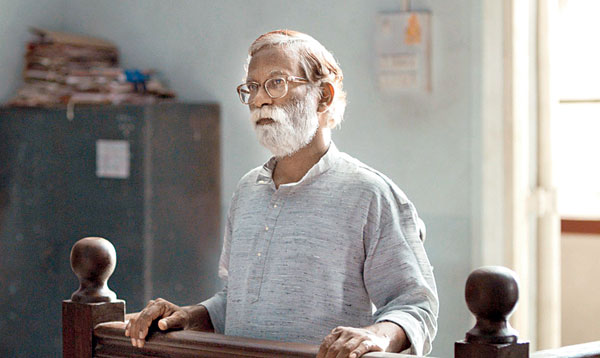 Writer and director of National Award-winning film Court, Chaitanya Tamhane, “Right now I am shocked and totally speechless. He was one of the nicest people I have met and we were blessed to have him as the face of Court. I am still processing the news, it is just extremely sad.”

Sathidar rose to prominence after playing the role of protest singer Narayan Kamble in Court, who is accused of encouraging a manhole worker to commit suicide through one of his folk songs.