Tripti Dimri to star opposite Kartik Aaryan in Sharan Sharma’s next directorial?

Tripti Dimri, who made her Bollywood debut with Imtiaz Ali’s Laila Majnu and stunned everyone with her performance in Anushka Sharma’s production Bulbbul has reportedly been approached to play the leading lady in Sharan Sharma’s next film. The project reportedly has Kartik Aaryan in the lead and the actor is likely to play the role of a cricketer.

Reportedly, the fictional and emotional story is likely to go on floors by the end of the year. A leading daily reported a source that said, “Considering the present scenario it looks a little tough, but Kartik will also have to train for the role.” 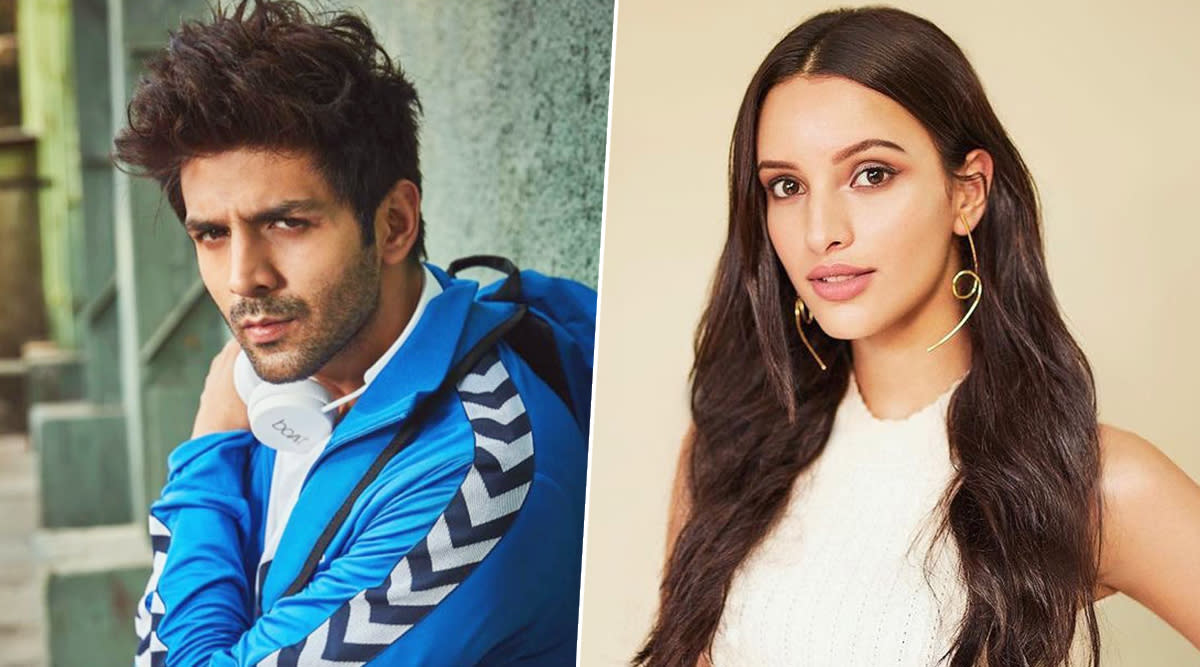 Sharan has earlier directed Janvi Kapoor and Pankaj Tripathi starrer Gunjan Saxena: The Kargil Girl. Tripti will next be seen in Anushka’s production Qala that will release on Netflix and will serve as Irrfan’s son Babil I Khan’s debut.

On the other hand, Kartik who had tested positive for coronavirus recently but has now recuperated will go back to shooting Bhool Bhulaiyaa 2.