A team member from the film Honsla Rakh, Gurpartap Singh Kang, is also seen with Shehnaaz in some of her pictures. He helps her tie the turban. "#sardariforever @shehnaazgill," she wrote, sharing the photos. 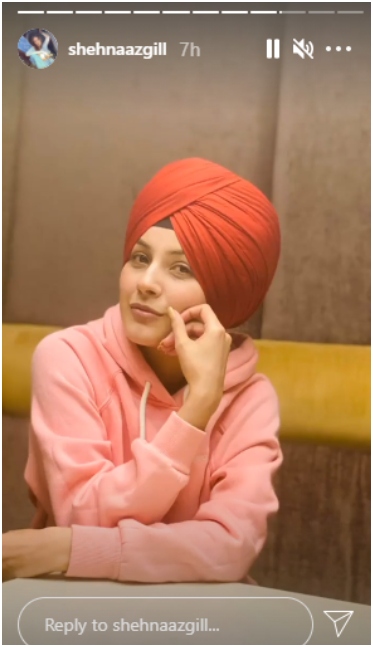 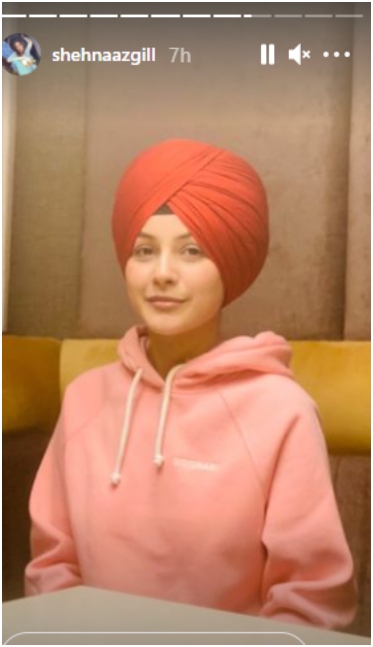 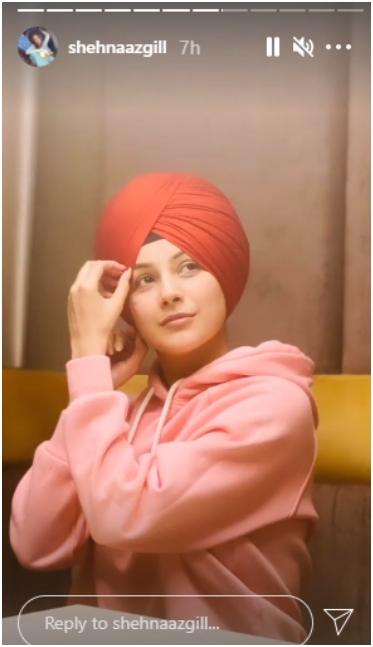 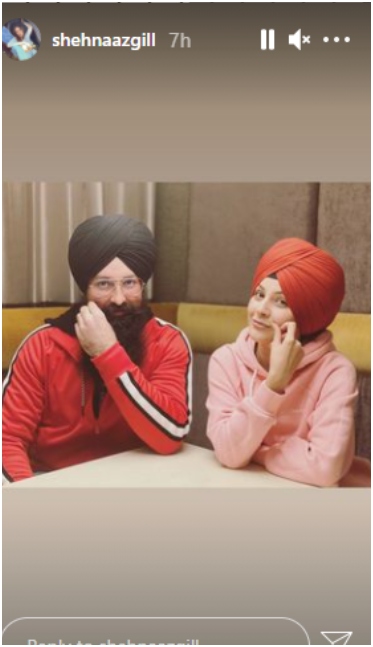 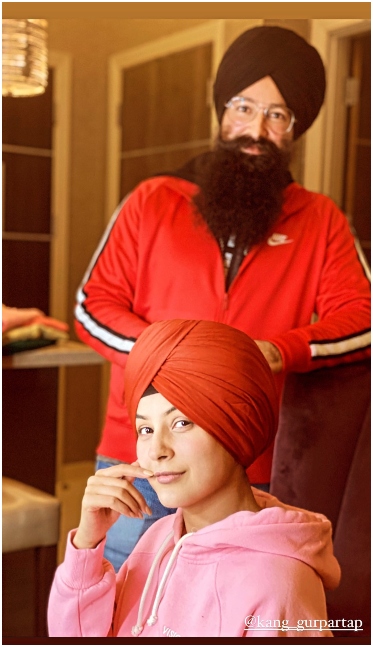 Bigg Boss 13 fame Shehnaaz, who has made her place in the heart of many fans worldwide, will be seen in Honsla Rakh opposite Diljit. Honsla Rakh is being directed by Amarjit Singh Saron and is written by Rakesh Dhawan. Honsla Rakh promises to be a comedy caper and is produced by Diljit under his production banner Story Time Productions. This is his first production venture. He announced the film last month with a poster.

Honsla Rakh, is slated to release on October 15, 2021. Alongside Shehnaaz and Diljit, the cast includes Gurfateh Grewal a.k.a Shinda Grewal and Sonam Bajwa.