Advertisement
HomeBOLLYWOODENTERTAINMENT NEWSRani Mukerji feels being an actress in film industry is not easy, says 'there are a lot of expectations'

Rani Mukerji feels being an actress in film industry is not easy, says 'there are a lot of expectations'

Bollywood actress Rani Mukerji, who has worked in Bollywood for 25 years now, says it is challenging to be a part of showbiz. She says her advice to newcomers would be to understand that there are a lot of expectations in this industry.

"My only advice would be that being an actress in the film industry is not easy. It's a very, very difficult profession to be in, as there are a lot of expectations that the audience has from you once you become an established star. Also, to be able to work in different conditions is not easy," she said. 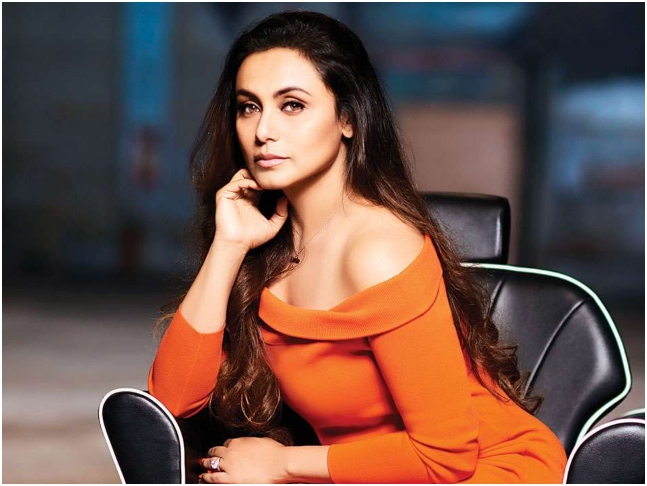 "Of course, on screen it all looks glamorous and easy and nice. It looks serene and beautiful, especially the locations where we shoot at times, but actually working in the industry is very very hard," she added.

She urged people to only join the profession only if they are passionate about their craft. "So, if you are ready to work really hard and you really love the craft of acting then you should be here, not for any other reason because success, glamour, name and fame come only when the audience loves you. The first and foremost thing is to work sincerely so you gain loyal fans for life," she says.

The actress will be seen in the upcoming films Bunty Aur Babli 2 and Mrs Chatterjee vs Norway.