On November 3, 2020, PeepingMoon exclusively informed its readers that filmmaker Subhash Kapoor had started the preparation for his next project. The director started work on a web-series for SonyLIV. Subhash had locked in his Jolly LLB 2 actress Huma Qureshi to play the lead in the political drama series, titled Maharani. The multi-season show that marks Kapoor's foray into the web space will see the actress playing the titular character who goes through various ups and downs in her political career.

It is now learnt that Huma's character is loosely based on former Bihar Chief Minister Rabri Devi. Though Devi became the first woman chief minister of the state in 1997, her appointment was widely criticized by opposing parties, psephologists and media. After then-chief minister Lalu Prasad Yadav had to resign from the post due to his alleged involvement in the fodder scam, many believed it was his tactic to retain control of the state while making his wife the ceremonial head. Despite no formal education and little interest in politics, Devi went on to serve three terms. 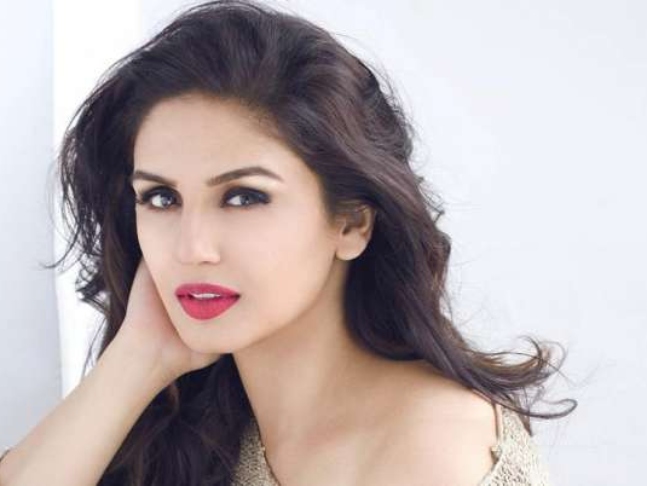 A source revealed, “Through Huma’s character that is loosely inspired by Rabri Devi, the multi-season series will see how an unexpected player, who had little hopes of a political career, rises up the ranks.”

Subhash will serve as the showrunner and producer on this project while debutant Karan Sharma has been brought on board to direct. Sharma who is an advertising filmmaker and has directed an Internationally acclaimed short film Black Holi (2013) before will make his full-fledged directorial debut with this series. Naren Kumar who's been executive producer on Kapoor's previous movies like Guddu Rangeela is co-producing it.