On March 9, Ranbir Kapoor tested positive for Coronavirus. The Bollywood actor's mother, Neetu Kapoor, confirmed the news. Neetu, on Instagram, said that Ranbir had self-quarantined himself at home and was recovering well. "Thank you for your concern and your good wishes. Ranbir has tested positive for Covid-19. He is on medication and recovering well. He is in self-quarantine at home and following all precautions ," Neetu wrote.

Now, Ranbir's uncle Randhir Kapoor has confirmed that the actor has recovered. "Ranbir is absolutely fine now. He is alright. I have met him," Randhir Kapoor told, adding he was unaware when his nephew tested negative for COVID-19. 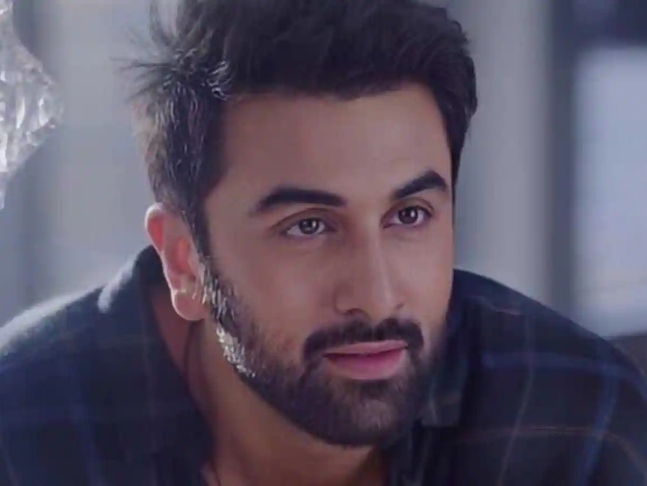 Speculation over Ranbir's recovery arose when his sister Riddhima Kapoor Sahni posted their picture from the 11-month prayer meet for their late father, veteran actor Rishi Kapoor on Thursday.

In December 2020, Neetu had tested positive for COVID-19 while she was shooting for Jug Jugg Jeeyo in Chandigarh.