Advertisement
HomeBOLLYWOODENTERTAINMENT NEWSSaina director Amole Gupte refutes reports of bad blood between him and Shraddha Kapoor, says he would like to team up again with her

Saina director Amole Gupte refutes reports of bad blood between him and Shraddha Kapoor, says he would like to team up again with her

Shraddha Kapoor made headlines when she bagged the titular role in Saina Nehwal biopic, but even made more noise when she bowed out of the project midway. Her decision to part ways with the film left director Amole Gupte in a fix but he soon found his leading lady in Parineeti Chopra. Shraddha’s exit did spin a lot of negativity in the press but it never soured the equation between the director and the actor.

In a conversation with a leading daily, Amole mentioned that he was left impressed with Shraddha’s hardwork and would like to team up with her once again on some different project. He said, “Shraddha is someone who put in a lot of efforts, which is why we could start the first day with her. The way she tuned herself, like coming in at 5.30 am to Sion or Dharavi for the practice is commendable.” 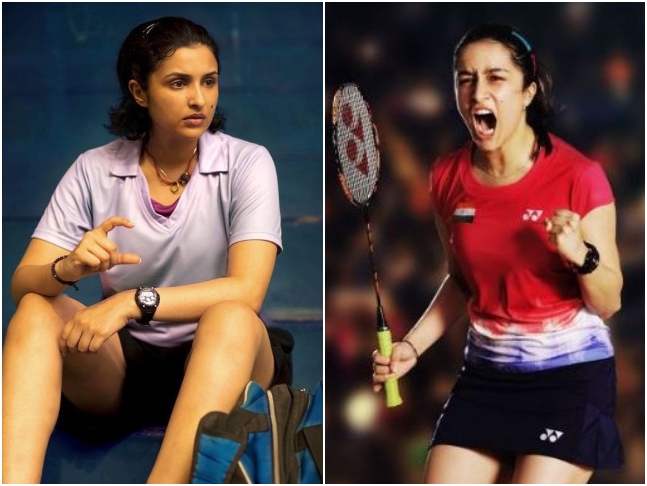 Clarifying the air about why Shraddha decided to step away from the role, Amole said, “It was unfortunate that she got the dengue attack. By the time she came out of it there were people who already lined up for her next assignment. How long could a project wait and that’s when we brought in Parineeti Chopra to essay the part of Saina.”

Saina released on Friday and has been received well by the critics as well as audience. The film also stars Manav Kaul, Meghna Malik and Subhrajyoti Barat.