Krystle D’souza recalls the moment when she first met her 'Chehre' co-star Amitabh Bachchan, calls him 'warm and welcoming'

Producer Anand Pandit’s mystery thriller Chehre has been in the news since its inception, the movie has successfully grabbed the attention of the audience with an intriguing trailer which was launched recently by the makers of the film. Helmed by Rumy Jafry the movie stars megastar Amitabh Bachchan and talented Emraan Hashmi in a mystery thriller that will lead the audience through a puzzling path stacked with mystery, anticipation, truth, allegations, defense, and struggle.

The film is power-packed with twists and turns which will keep the audience on the edge of their seats throughout. Amongst all the renowned actors in the film, actress Krystle D'souza who has bagged her first film is all set to showcase her talent on the big screen in Chehre. 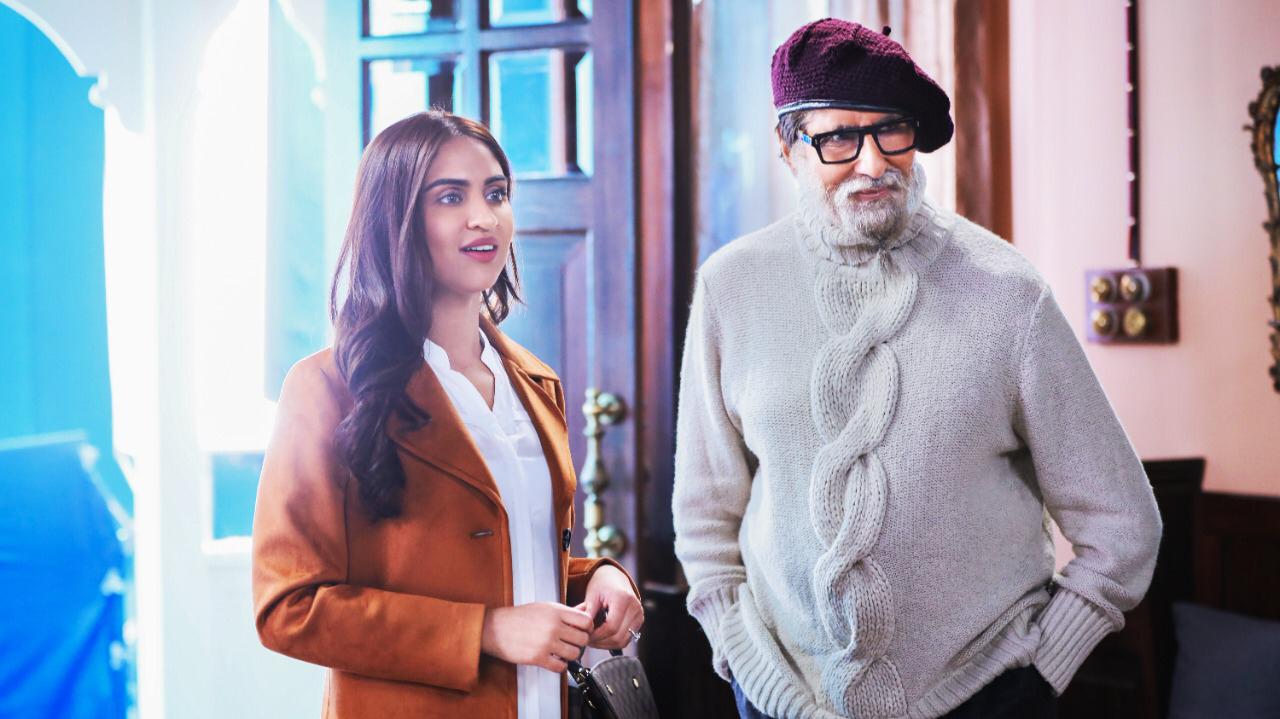 Recommended Read: Chehre: Anand Pandit says Amitabh Bachchan believed in the film, reveals how he came on board as the producer

Recalling the moment she met Mr. Bachchan for the first time on the set, the actress said, “I can never forget that day, it feels like just yesterday. I went up to him and introduced myself and he introduced himself back and I said of course I know!!! He was so warm and welcoming and so jovial at the same time. We did a few line rehearsals and went straight into the take while my mom stood in a corner teary-eyed!”