Touted as one of the most awaited and biggest action thrillers of 2022, Mohit Suri's Ek Villain Returns starring John Abraham, Arjun Kapoor, Disha Patani and Tara Sutaria in the lead roles went on floors earlier this month. While there's a lot of excitement amongst fans for the film, we hear that the makers and the star cast are having a blast while shooting the film.

Interestingly, producer and legendary actor Jeetendra Kapoor today paid a sweet visit on the sets of Ek Villain Returns in Mumbai. The veteran star was seen bonding with the team of the film. He also showered his blessings on everyone and posed for a few pictures with the director Mohit Suri and actors John and Disha. 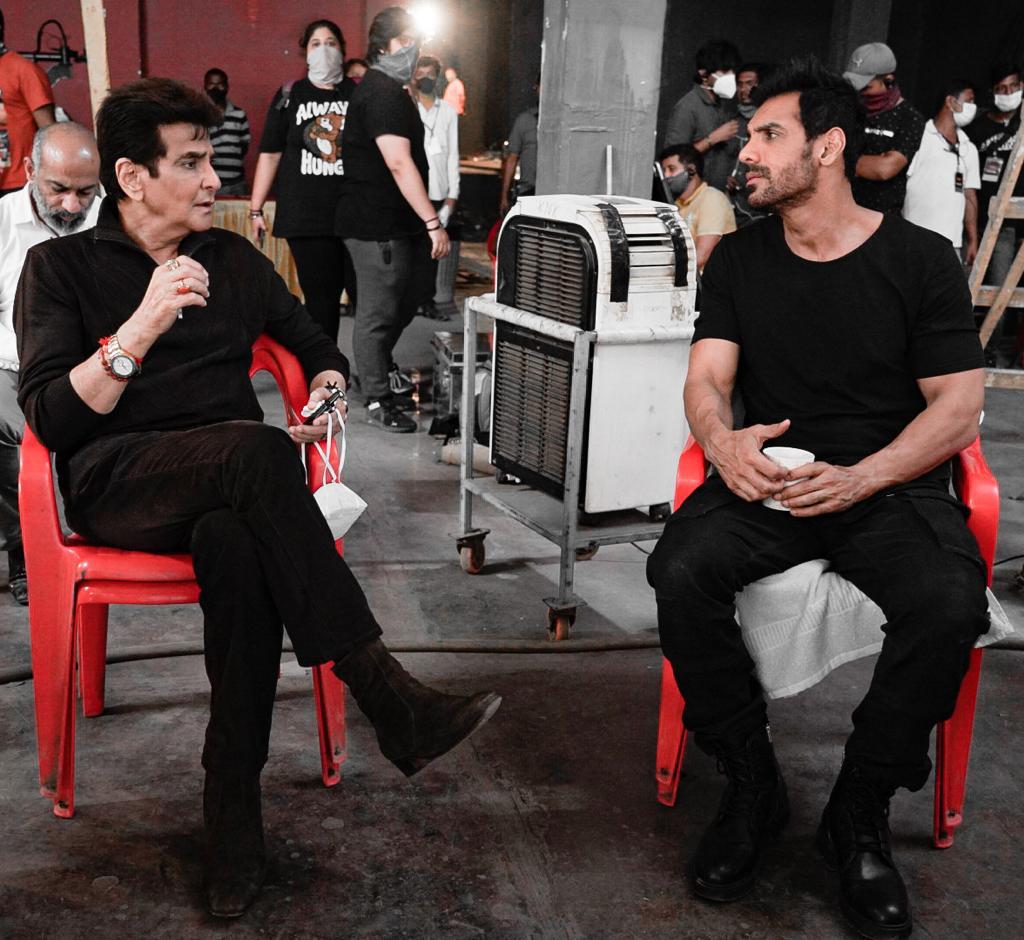 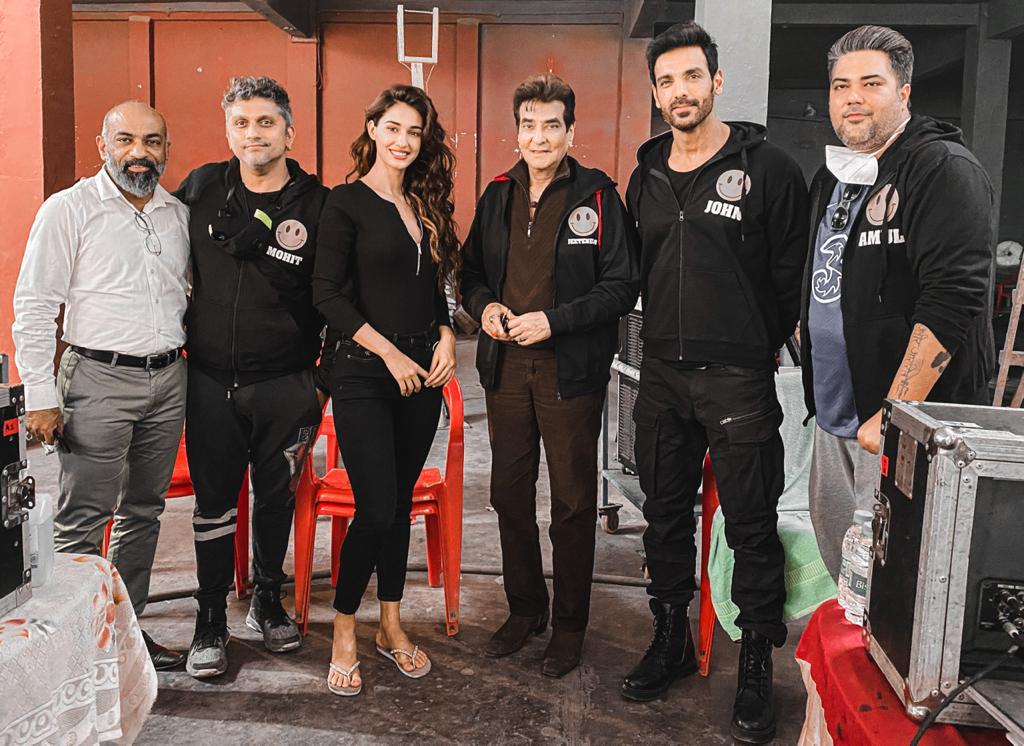