Akshay Kumar, Jacqueline Fernandez and Nushrratt Bharuccha jetted off to Ayodhya for their upcoming film Ram Setu's mahurat shot. The trio along with the director Abhishek Sharma flew to Ram Janmabhoomi this morning.

After landing in Ayodhya, Akshay, Jacqueline and Nushrratt performed a puja and embarked on a new journey that aims to "to keep alive the ideals of Ram in the consciousness of all Bharatiyas by building a bridge (setu) that will connect generations to come." Akshay, on Twitter, shared a picture from the puja and wrote, " "" !" 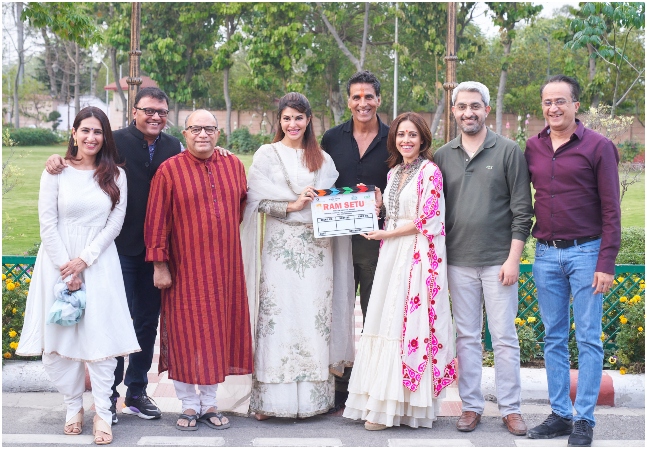 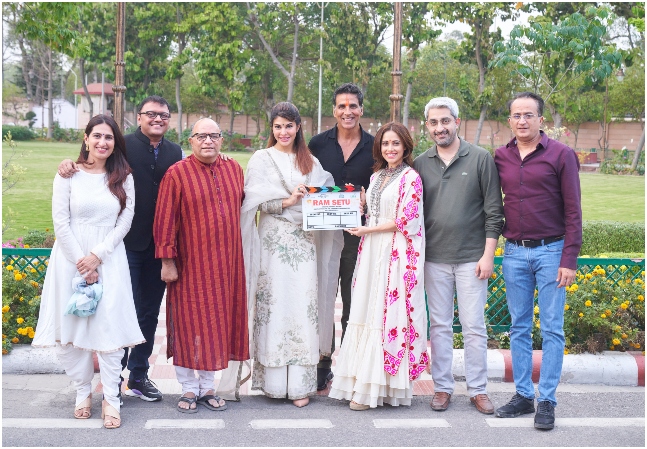 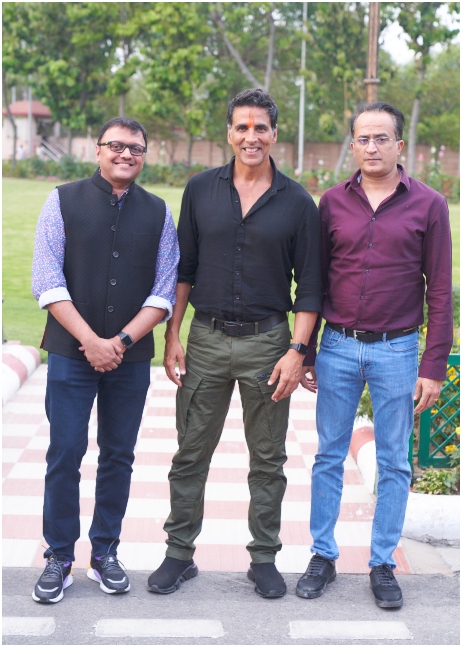 Pictures from the puja went viral on social media. Take a look: