Advertisement
HomeBOLLYWOODENTERTAINMENT NEWSKriti Sanon and Kartik Aaryan to reunite for the Hindi remake of Allu Arjun’s and Pooja Hegde’s Ala Vaikunthapurramuloo?

Kriti Sanon and Kartik Aaryan to reunite for the Hindi remake of Allu Arjun’s and Pooja Hegde’s Ala Vaikunthapurramuloo?

Kriti Sanon and Kartik Aaryan are reportedly reuniting for the Hindi remake of Allu Arjun and Pooja Hegde starrer Ala Vaikunthapurramuloo. The two actors previously starred opposite each other in Luka Chuppi that proced to be a big hit at the box office.

A source told an online portal, “The Kriti-Kartik pairing won acclaim from all quarters and that’s the reason why the makers are keen to have them back together in this Rohit Dhawan directed film. Though the actress too is keen to come on board the film, she is currently working on her date diary as team Ala Vaikunthapurramuloo is keen to take their adaptation on floors from June.” 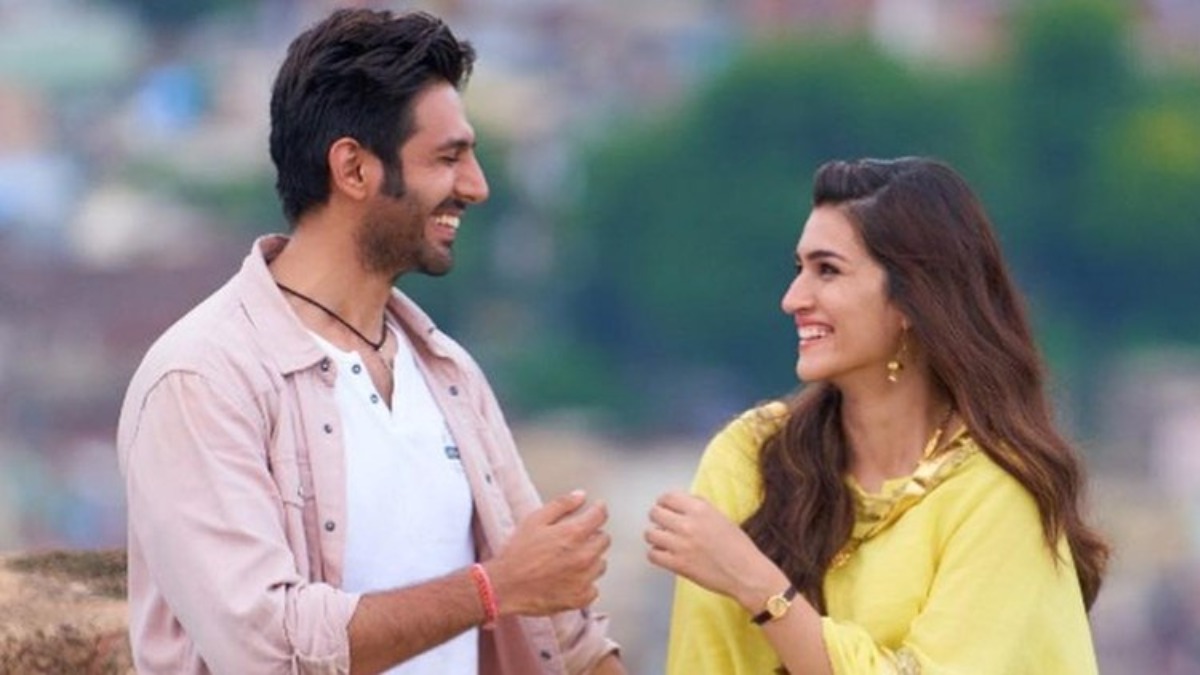 RECOMMENDED READ: Kartik Aaryan welcomes Tabu back on the sets of Bhool Bhulaiyaa 2 with a hilarious post

The source further told the portal, “If things don’t work out, it will be only due to the clash of dates, as barring that, everyone is on the same page with respect to the script, character, financials and all other factors. Kriti is trying to balance and come on board this film.”

Apart from Kriti, the makers are in talks with two other actresses at the moment and a closure on the talks is expected within a month. The source said, “The film goes on floors in June, so the leading lady will be locked at the most by mid-April.”

The Hindi remake is produced by Ekta Kapoor, Allu Aravind, Aman Gill and S Radha Krishna, who produced the Telugu original. The script is underway and so is the pre-production.