Advertisement
HomeBOLLYWOODENTERTAINMENT NEWSWas traumatized watching ‘Chaalbaaz’ as a kid: Janhvi Kapoor on not drawing parallels for ‘Roohi’ from her mother Sridevi's film

Janhvi Kapoor is celebrating her 24th birthday today and while the young actress has received tons of birthday wishes from friends, fans and family members she is looking forward to put in more work in the days to come and patiently awaiting the release of her upcoming film Roohi. Talking about the film, she told a leading daily that the role explores two ‘extremes of humanity’. She also spoke about being traumatized by mother Sridevi’s film Chaalbaaz when she was a child.

Talking about Roohi, she said, “It was so exciting to do it and I really thought it would open me up and be very liberating as an actor. I felt like I would hopefully grow a lot from the experience and add something to it as well. I hope that I have done that.” She described Afza as ‘animalistic, inhumane energy’ while Roohi is ‘vulnerable, fragile and docile’.

Talking about her mother Sridevi who pulled off a similarly contrasting characters in Chaalbaaz, Janhvi said, “There was no real reference point for Afza’s character, and I was trying to be conscious about not mimicking anyone. I don’t think anyone in the world can match up to the level of work that my mother has put out. I would honestly always have a hard time watching ChaalBaaz because they were very mean to her in the film. As a kid, I was very traumatized every time I tried to watch that film.” 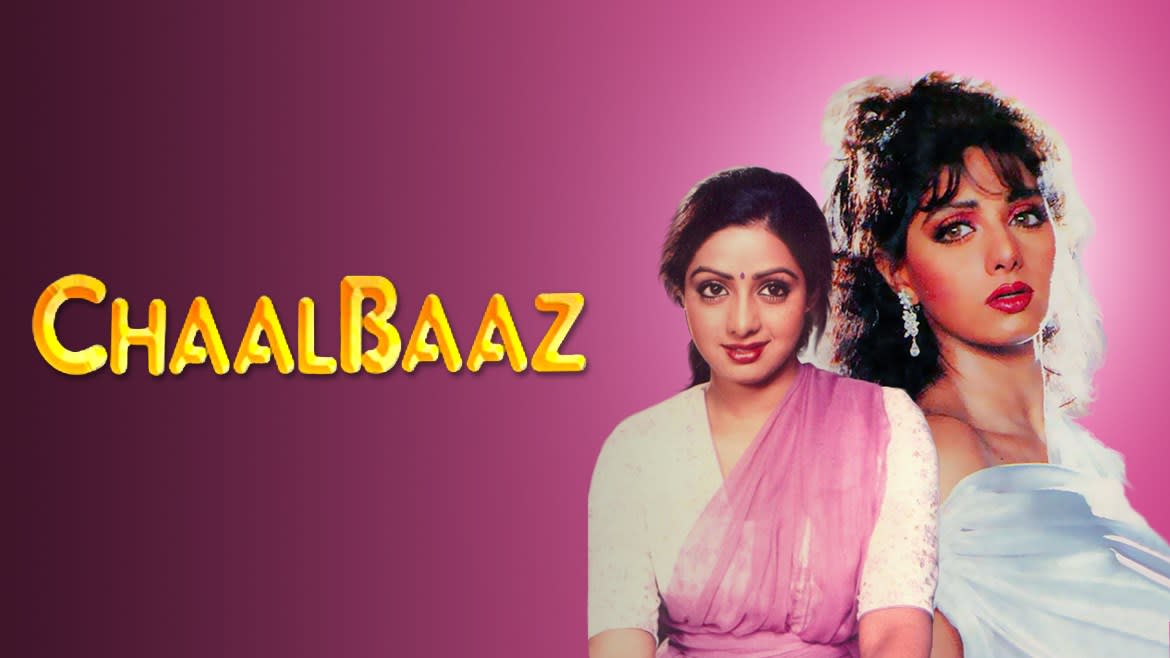 However, the actress confessed that she watched the Exorcism of Emily Rose and other horror films and said, “But that was just to get the tonality, what I can possibly do with my body, what it is like to be in this kind of zone and project that kind of energy. For Roohi, the writers and I decided that it would be cool if she has a kind of stutter every time she is scared, so I saw a lot of videos and films on that.”

In another interview, she spoke about her birthday wish this year and said, “ that I get more work and more opportunities to work on my skill set, grow more as an actor, experience more, fill up my emotional well and just learn more about myself and about the world. I want to make the people who have supported me even more proud, and win over the ones who need to be won over, through my work.”