Janhvi Kapoor is enjoying working on her birthday today, with no time to chill. While she has been busy promoting her upcoming film Roohi lately, the actress is now also shooting in Patiala for her next film Good Luck Jerry on her birthday. 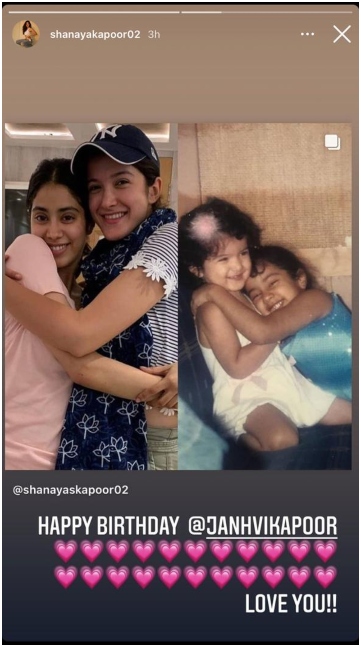 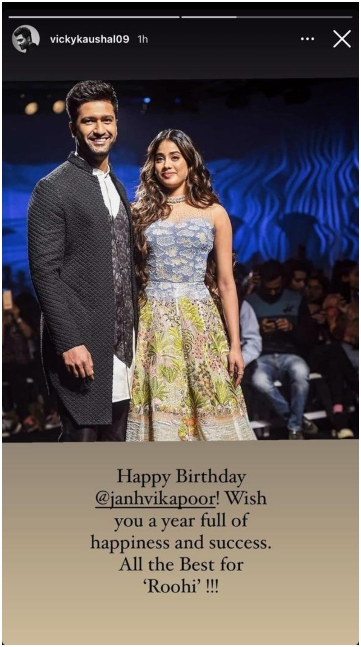 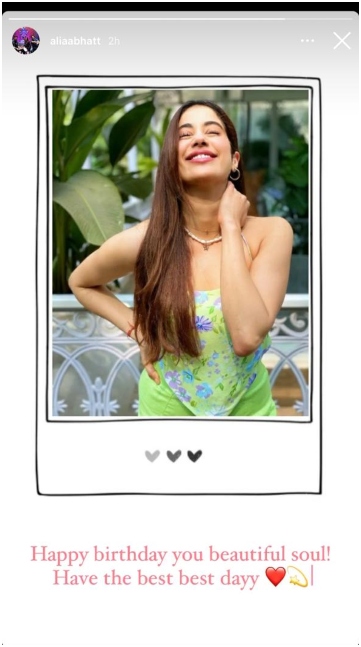 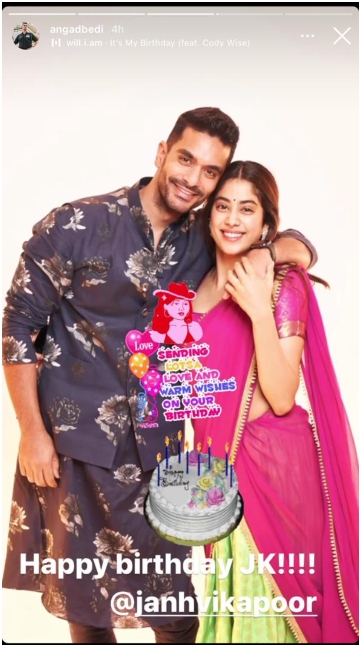 Janhvi's new film Roohi releases on March 11. She co-stars with Rajkummar Rao and Varun Sharma in the film.