The music video is a riot of colours as Jigar & Krystle accidentally enter a bizarre virtual world where anything is possible – from candy floss clouds, to shiny disco ball planets, giant flying donuts & even a pink pet tiger! Sung by Jigar Saraiya and Nikita Gandhi and penned by Vayu, the song is a blend of electronic and contemporary elements that is sure to take over the dance floor! After a year of uncertainties, Na Nai Sunna promises a dose of fun that has been long overdue. 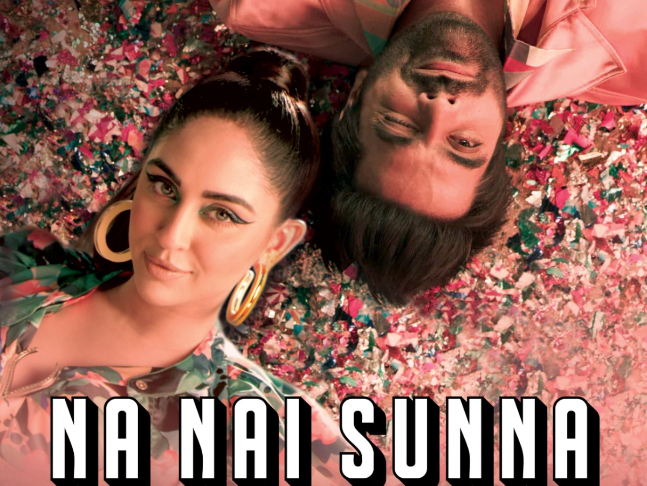 RECOMMENDED READ: JP Dutta’s and Bindiya Goswami’s daughter Nidhi Dutta all set to tie the knot with Binoy Gandhi at the same venue as her parents; first pics out

Sachin-Jigar says, "Creating Na Nai Sunna with R3HAB, who is half way across the world, has been awesome! Independent music gives us creative freedom and the possibilities are endless! We have introduced and mixed varied sounds into the song with the aim to offer a unique experience to listeners. The visual treatment of the song is vibrant and eccentric and it feels great to have the track coalesce with it. We welcome viewers into the world of Na Nai Sunna!"

Actress Krystle D'Souza says, "Na Nai Sunna is my kind of jam! I am so glad that it is out now for everyone to experience! Shooting the video was so much fun and I am very thankful for this one-of-a-kind collaboration with Sachin Jigar & R3HAB. I hope audiences enjoy it just as much and more."

Bharti Singh says, "I could have never imagined that I would be part of a song that has such a unique treatment. Thanks to Sachin Jigar for introducing me into the world of Na Nai Sunna. This ¬mazedaar song is full of surprises and I’m excited for audiences to discover them all."