The Delhi High Court on Thursday directed the Centre to file a status report on action taken against media channels that are not members of the News Broadcasting Standards Association for violating the Cable Television Networks (Regulation) Act, reported Bar and Bench. The order came on a plea filed by actor Rakul Preet Singh.

Justice Prathiba M Singh sought the status report and listed the matter for further hearing on May 20. Meanwhile, the I&B ministry filed an affidavit where it informed that NBSA has passed 10 orders in respect of the complaint filed by the actor. It said these orders relate to action taken by NBSA on news reports/programmes telecast by 13 TV channels. 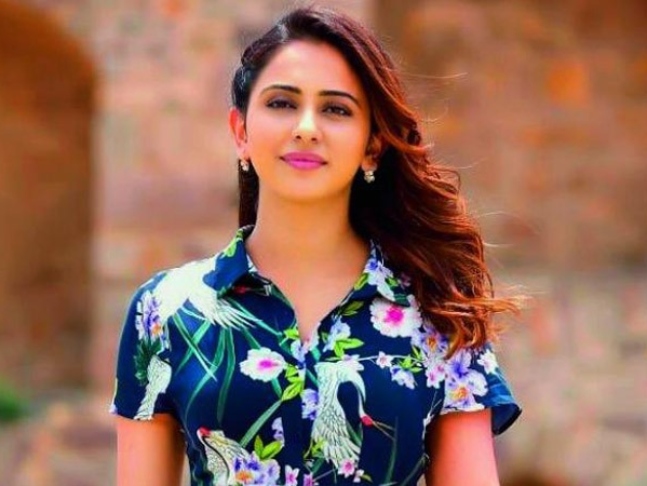 The ministry also informed the HC they are examining the representation of the actor where she has sought the court’s intervention to ensure the media does not broadcast any programme or publish, print or circulate any article or writeup connecting her with the Rhea Chakraborty drug case.

For the unversed, Rakul had in September moved the High Court to restrain media from publishing and broadcasting unsubstantiated news about her in connection with a drugs case being investigated by the Narcotics Control Bureau. The High Court had ruled in her favour, directing media houses to exercise restraint. Various news channels had reported defamatory content against the actor after she was summoned in the drugs case related to Sushant Singh Rajput’s death.