Sara Ali Khan, who is rumoured to headline Vicky Kaushal's The Immortal Ashwatthama, is now said to undergo several transformations for her intense role. As per previous reports, it was revealed that Sara's character in the superhero action-adventure will have an interesting mythological arc to it, and now more details about the same have come out. Interestingly, Sara will be seen doing some action sequences in the film. Sara will start prepping for this Ronnie Screwvala-production from April.

Giving more details about the same, a source told an entertainment website, "Sara will be seen in some hardcore action sequences in the film and will start training for the same from April. She will learn a few forms of martial arts, including MMA, and will learn to ride a horse too. Vicky, too, will be a part of these sessions, and their training is expected to go on for three months." 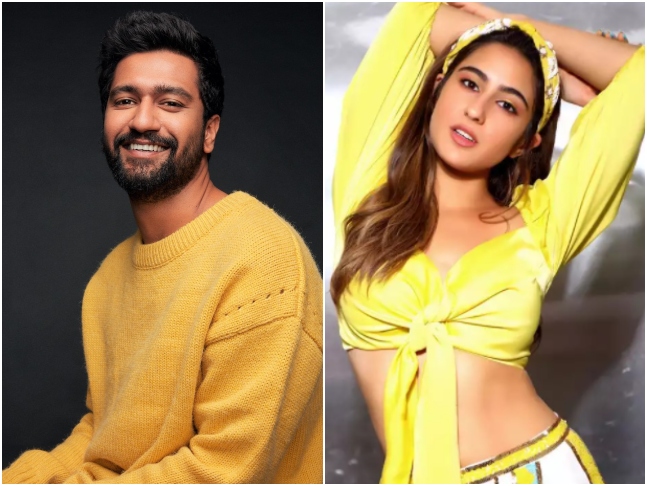 The report further stated that if all goes as per schedule, the film will go on the floors in June 2021. While it is confirmed that Vicky will be headlining the film, the makers are yet to make an announcement about Sara joining the team.

Vicky will be playing modern-day Ashwatthama, who was Dronacharya's and Kripi's son born in answer to the former's prayers for a child who is as courageous as him.