Vineet Kumar Singh is an actor who is known to sink into every role that he takes up, right from the prep mode to the shooting phase to the post-production. This is because he has vast knowledge about the world of filmmaking. Therefore, when the script of the social drama film Siya came his way, he knew right then that this was a role he had to take up.

Vineet will soon leave for the first schedule of the film Siya happening in Uttar Pradesh and Delhi. The film has been directed by Manish Mundra, who has previously produced numerous Bollywood films like Ankhon Dekhi, Masaan, Kadvi Hawa, Newton and many more to his credit. 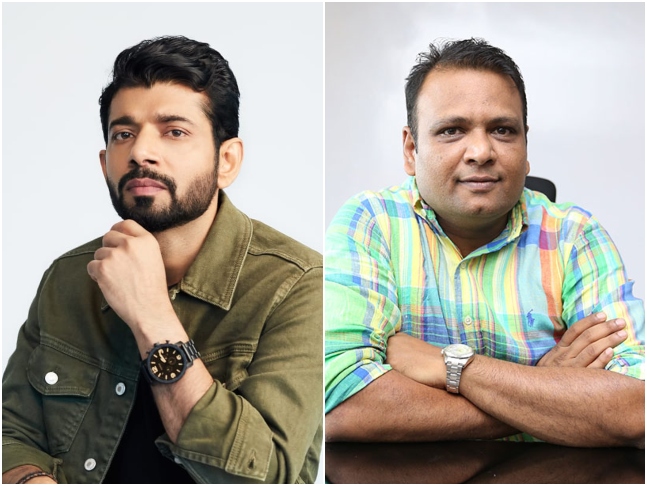 Recommended Read: Aadhaar trailer: Vineet Kumar Singh presents the struggle to get his social identity number changed in this dramedy

Manish and Mukkabaaz fame Vineet have worked together on Aadhaar and the International award-winning film Tryst With Destiny. Wherein Manish was the producer of those films. However, Siya marks their first collaboration as director and actor and incidentally, this is also Manish’s directorial debut.

On the work front, Vineet has a theatrical release titled Aadhaar in May and we can’t wait to see the magic Vineet unfolds on screen.