Chhatrapati Shivaji Maharaj has been one of the most popular and revered historical figures of Indian history. The great Maratha ruler holds a special place in the hearts of the Indians and Marathas at large. For the longest time, people have been trying to get a project on the brave warrior king, including Riteish Deshmukh and Ali Abbas Zafar, but none of it has gone on floors yet. Now, reportedly, Shahid Kapoor is in talks to portray Shivaji.

According to an online portal, Kabir Singh producer Ashwin Varde is planning to mount a film on Shivaji. The portal quoted a source that said, “Ashwin Varde has joined hands with Lyca Productions who are soon going to make their foray in Bollywood in a big way. They are discussing multiple co-production ventures with producers and one of them is a mammoth period saga based on the life and triumphs of Chhatrapati Shivaji.” 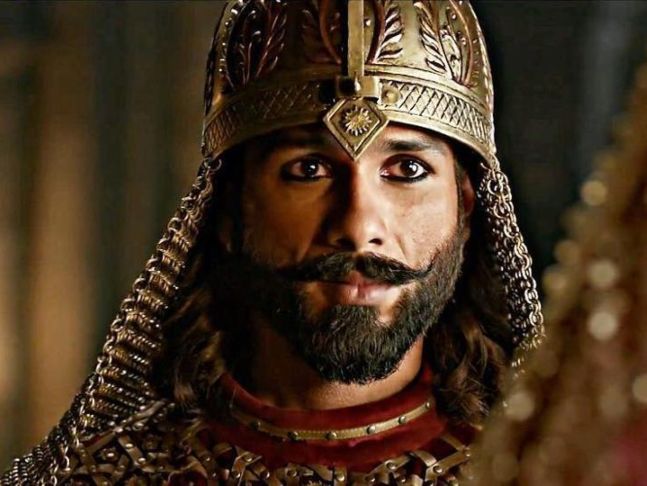 The source further added, “Ashwin has approached Shahid Kapoor to star in the film. Shahid has loved the idea and if he says yes, this will be his second period saga after Padmaavat but unlike the Sanjay Leela Bhansali film, he will play the titular role in this one. Shahid and Ashwin have worked together on Kabir Singh previously and they are now locking modalities before they sign the contract."