Advertisement
HomeBOLLYWOODENTERTAINMENT NEWSGaurav Chopra to make his Bollywood debut opposite Akshay Kumar in Bachchan Pandey, to play the antagonist

After working in the television industry for almost 2 decades, Gaurav Chopra is all set to make his Bollywood debut. The actor will be seen as the antagonist in Akshay Kumar and Kriti Sanon's Bachchan Pandey. Talking about his role and bagging the big-budget entertainment, Gaurav told a leading daily that the director of Bachchan Pandey, Farhad Samji, held his hand throughout the journey and gave him the confidence to pull off the character.

"I feel extremely fortunate to be cast in a film produced by Sajid Nadiadwala. It doesn’t get better than this for a debut. To find someone like Farhad (Samji) sir as a director was great. He literally held my hand through it because I had a lot of questions and doubts. He gave me confidence and brought me into the film," Gaurav told. 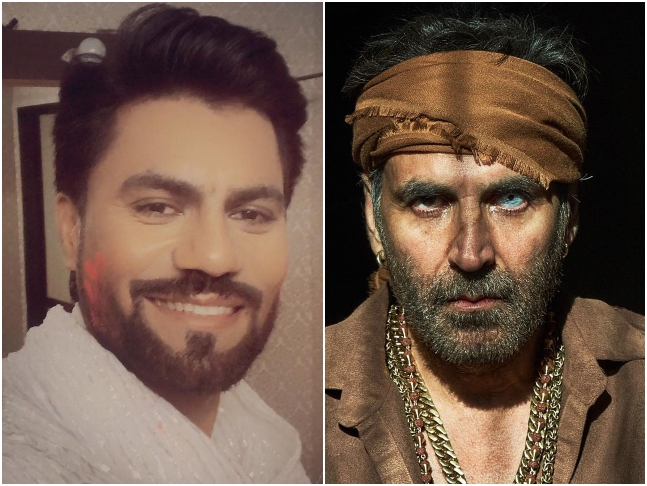 Praising Akshay, Gaurav shared, "Debuting in a film that has Akshay Kumar sir is a privilege. As the antagonist of the film and to stand up against him, I needed that confidence that Farhad sir, Akshay sir, and Sajid sir gave me on the set in Jaisalmer. They made me feel at home, although the entire ensemble cast and crew had been shooting for at least 50 days before I joined them."

Bachchan Pandey also stars Arshad Warsi, Prateik Babbar and Jacqueline Fernandez. It is produced by Sajid Nadiadwala. Akshay plays the role of a gangster who aspires to be an actor. The film will release on January 26, 2022.