When asked if Taimur resembles Karenina or Saif, Randhir said, "Mujhe toh saare bachche ek jaise lagte hain (I think all babies look alike)." When asked again, he said, "Well, they were all saying there that he looks like his elder brother Taimur." 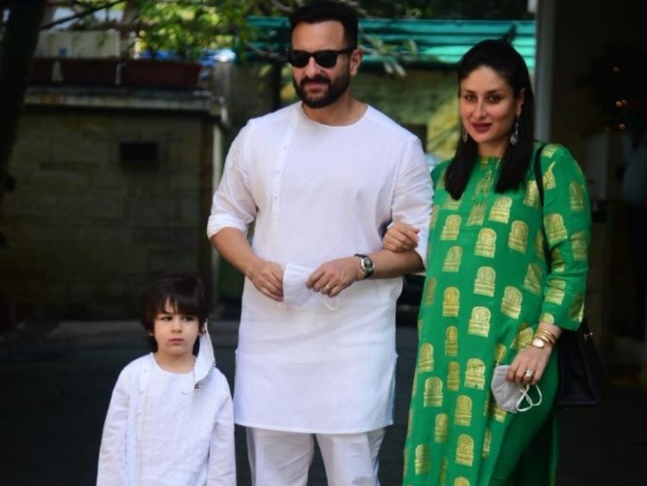 "Kareena is doing fine and she and Saif are over the moon," he added. When asked if Taimur broke into a dance when he learned that he had a sibling, Randhir said "He's too young to do so much."

Taimur had visited his little baby brother yesterday. The little one was snapped as he made his way to the hospital.