The 5th edition of the prestigious Dadasaheb Phalke International Film Festival Awards was held last night on February 20, 2021 in Mumbai. Celebrating the acclaimed performances and encourage the best in Indian cinema, the awards was a star-studded event with many celebs taking to the red carpet after almost a year.

Bobby won the best actor award for OTT series for his portrayal of Baba Nirala in Aashram at Dadasaheb Phalke International Film festival. He looked dapper as he took home the trophy. 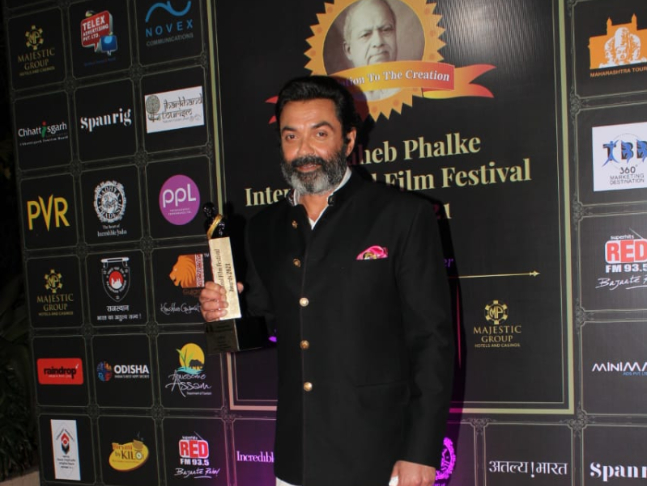 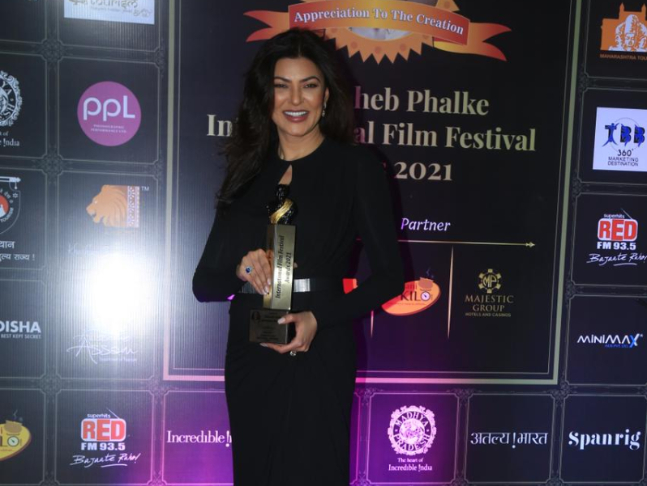 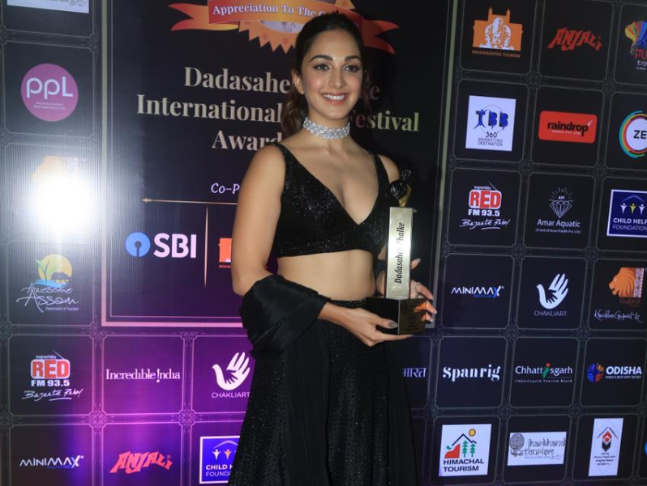 Kunal was awarded the Best Actor (Comedy) for his film Lootcase.

Honoured, Happy and Humbled!
Best Actor (Comedy)
This one is for the entire team of #Lootcase each one of who made the film shine with their talent. And a big thank you to each and every one who watched enjoyed and wished well for me and the film. pic.twitter.com/izhUSypbEX 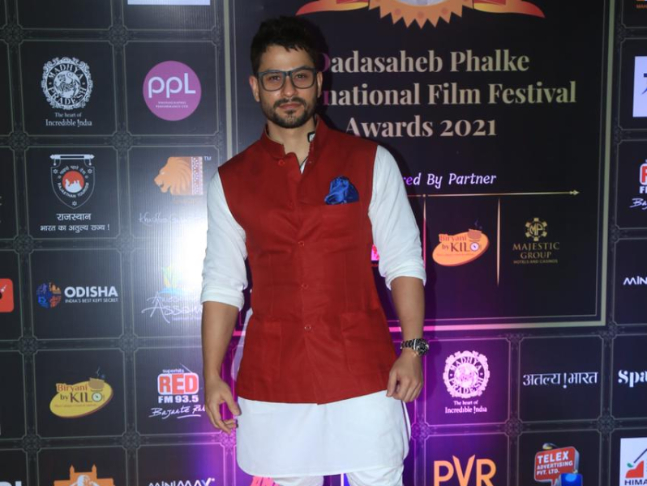 Nora upped the glam quotient in an ethnic saree. 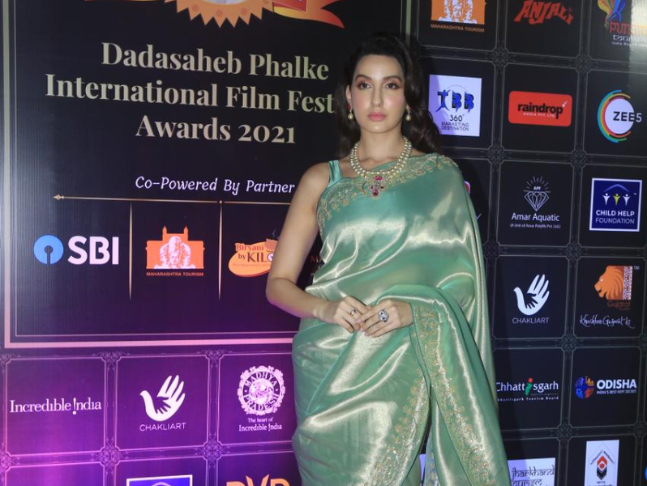 Daisy looked pretty at the event. 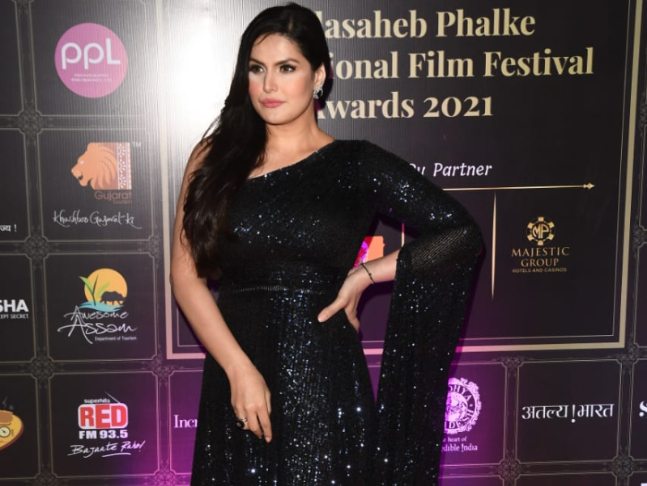 Vikrant loooked dapper at the event. 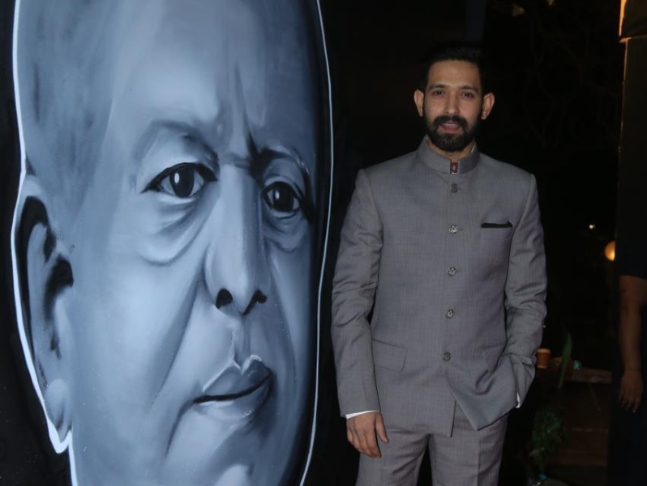 Radhika dazzled with her looks. 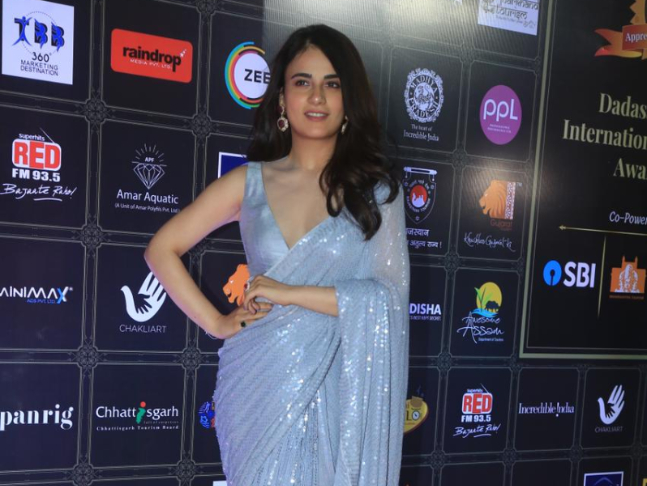 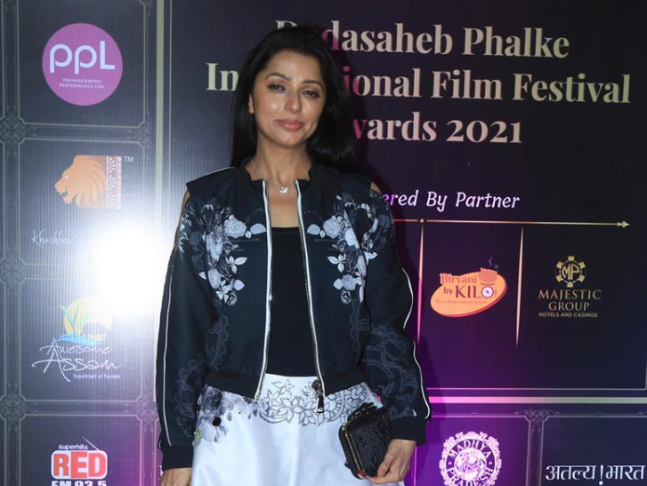 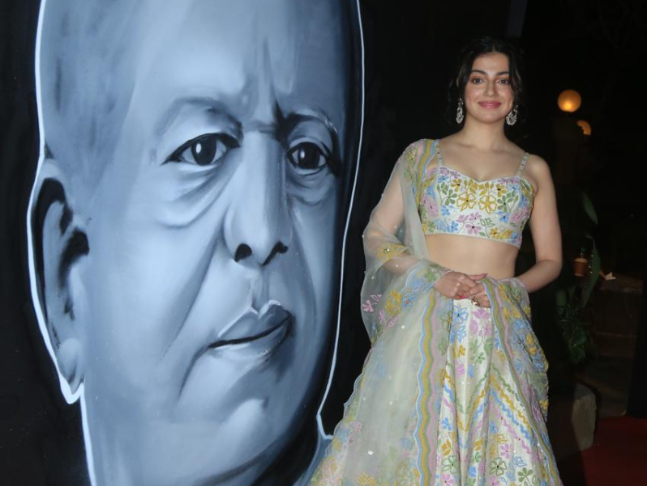 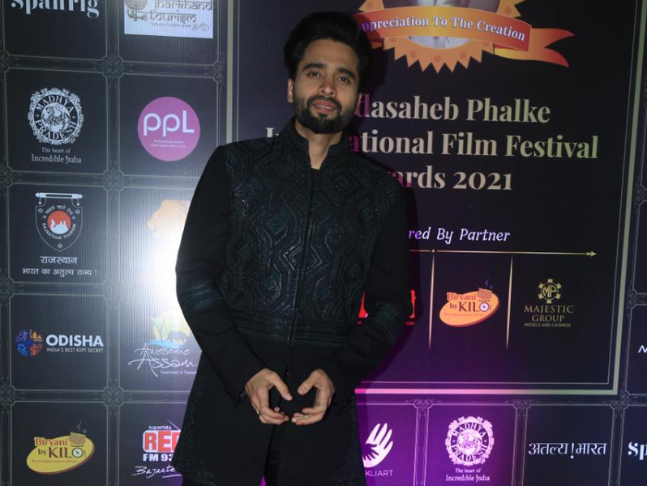