Advertisement
HomeBOLLYWOODENTERTAINMENT NEWSAlia Bhatt and Kartik Aaryan to come together for Sharan Sharma’s next directorial venture?

Alia Bhatt and Kartik Aaryan to come together for Sharan Sharma’s next directorial venture?

Last year, Sharan Sharma made his directorial debut with Gunjan Saxena: The Kargil Girl starring Janhvi Kapoor, Pankaj Tripathi and Angad Bedi. Now, the latest reports are coming in that the director is gearing up for his second directorial and has reportedly approached Alia Bhatt and Kartik Aaryan to play the lead in his next venture.

An online portal quoted a source that said, “Alia Bhatt and Kartik Aaryan are on top of Sharan’s wishlist. He has had a preliminary meeting with them for the film.However he is presently in the stage of locking the final script, after which he’lll have a few more meetings with the actors. The film is expected to roll by the end of the year.” 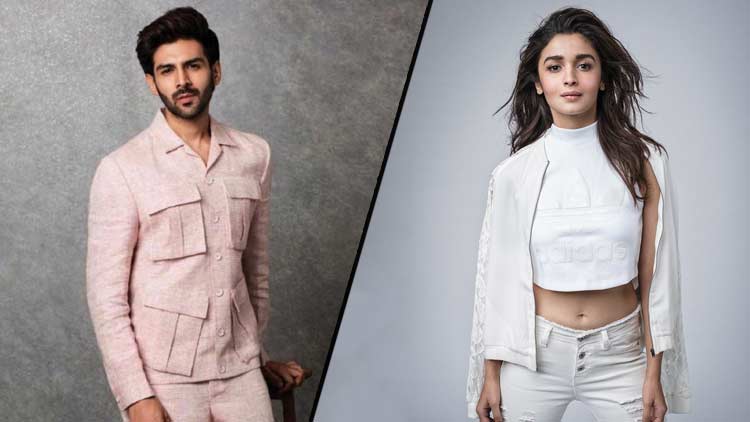 As per reports, Sharan’s second directorial film will also be produced by Karan Johar under his Dharma Productions banner.