Advertisement
HomeBOLLYWOODENTERTAINMENT NEWSHe had a vision like Raj Kapoor, have beautiful memories with him as we were Raj sahab's assistants: Filmmaker Aneez Bazmee on Rajiv Kapoor

He had a vision like Raj Kapoor, have beautiful memories with him as we were Raj sahab's assistants: Filmmaker Aneez Bazmee on Rajiv Kapoor

Being an assistant director to the legendary Raj Kapoor, filmmaker Anees Bazmee befriended his youngest son Rajiv Kapoor at a young age. He said the two friends often shared the same room during outdoor shoots. For Bazmee, the untimely demise of Rajiv Kapoor on Tuesday is a personal loss. The filmmaker remembers his friend Chimpu, who passed away in a Mumbai hospital aged 58 after a heart attack.

"I am extremely saddened, I still can't believe that Rajiv is no more. He was a good friend and we were in constant touch. His death feels like a personal loss to me. He had a vision like Raj sahab, but sometimes luck does not favour you and that's why, I feel, he could not become a great director. I am at a loss of words today. It is a huge loss for the Kapoor family. It is a very untimely death. 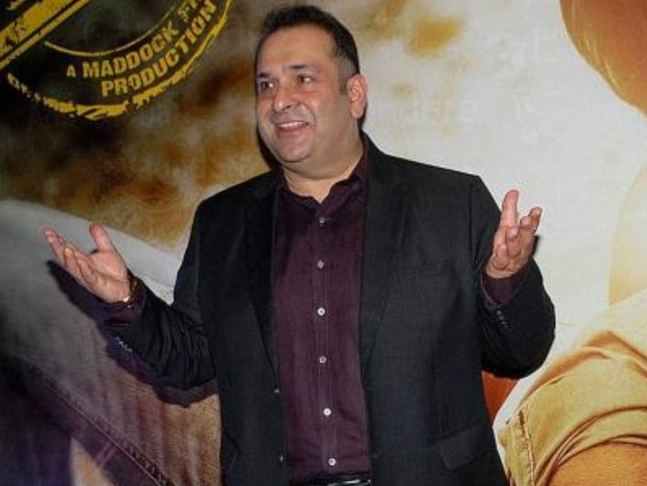 Recommended Read: 'There will not be a chautha held for late Mr. Rajiv Kapoor for safety reasons,' informs niece Kareena Kapoor Khan 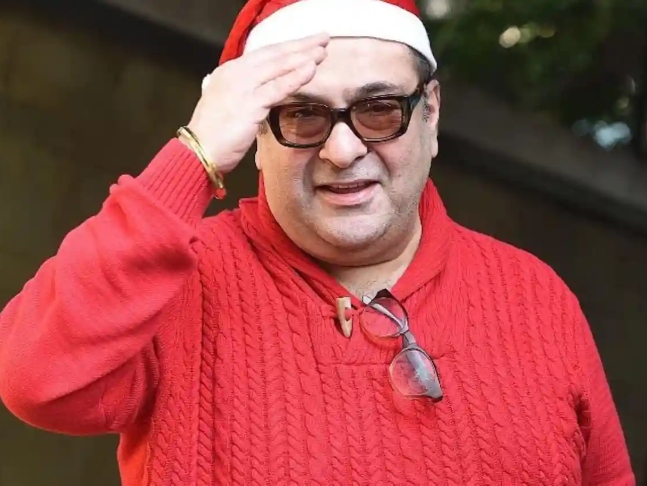 I have beautiful memories with him because both of us were assistants to Raj sahab. We were great friends since a young age. Whenever we would go on outdoor shoots, we would put up in the same room. He used to address me as Bazmee and took great care of me during shoots. He was a helpful and humble person, a good soul."