After a dull 2020, celebrities have entered 2021 with renewed hope and enthusiasm. The year has just started and it is already proving to be a power-packed one for many. Recently, the list of winners of Kids Choice Awards 2020 was announced. 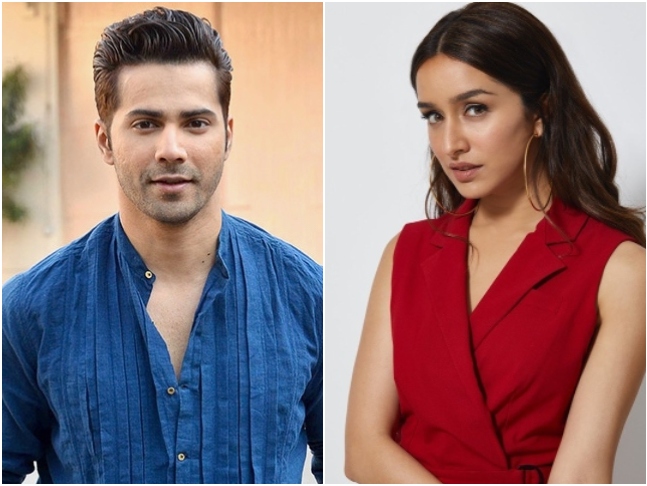 Recommended Read: Hina Khan, Kiara Advani and others emerge as 'Power Women' of 2020! 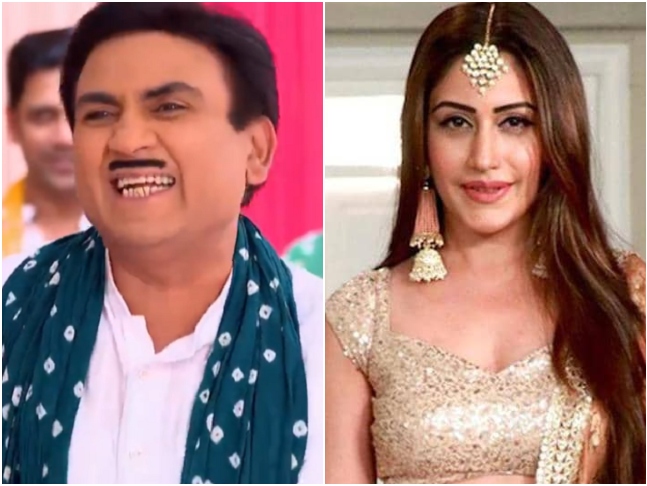