Aamir Khan is busy shooting for his upcoming film Laal Singh Chaddha. The actor, known for his professionalism, has a tight schedule ahead of him. Despite this, he has reportedly taken time out for his long-time friend Amin Hajee. According to reports, Aamir has taken a break from the shoot of Laal Singh Chaddha to film a special dance number in Amin's directorial debut, Koi Jaane Na. The superstar is said to be in Jaipur for the shoot. A source told a leading daily that Elli AvrRam will be featuring with Aamir in the song written by Amitabh Bhattacharya, composed by Tanishk Bagchi and choreographed by Bosco-Caesar.

"When Amin told Aamir about turning to direction with the psychological thriller, the actor was thrilled. He agreed to make a special appearance in the project, in a heartbeat. Over the next five days, Aamir will be shooting for the song with Elli AvrRam at a Jaipur studio, where a huge set has been created. Composed by Tanishk Bagchi and written by Amitabh Bhattacharya, the number will be choreographed by Bosco and Caesar," the source told. 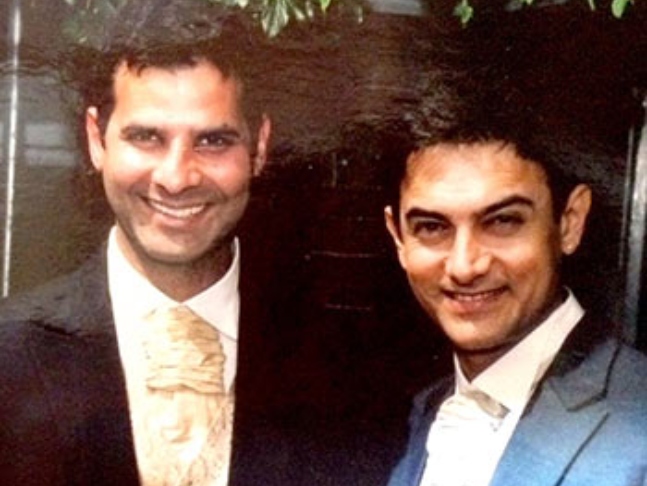 Koi Jaane Na features Kunal Kapoor and Amyra Dastur in the lead. Amin, in the past, played the role a speech-impaired drummer, Bagha, in Lagaan (2001) and Vir Singh in Mangal Pandey: The Rising (2005).