Advertisement
HomeBOLLYWOODENTERTAINMENT NEWSRohan Shrestha is a very nice boy, don't know if they are serious about each other: Shakti Kapoor reacts to rumours of Shraddha Kapoor's marriage

Varun Dhawan received messages on social media after marrying Natasha Dalal. While acknowledging his friend, photographer Rohan Shrestha's congratulations, the actor wrote, "I truly am hope ur ready." This left fans wondering whether Rohan's wedding with his rumoured girlfriend, actress Shraddha Kapoor, is on the cards. Reacting to the buzz, Shraddha's father, Shakti Kapoor, told a leading daily he has no idea what's surfacing on the internet. The doting father said that he shall always stand by his daughter's decisions including marriage.

"Well, I don't know what reports and speculations are surfacing on the Internet. But I shall always stand by my daughter. That means in every decision of her life she takes, including her marriage. Why only Rohan Shrestha? If she comes and tells me whoever she has chosen and wants to settle down with, I will not have any objection," Shakti told. 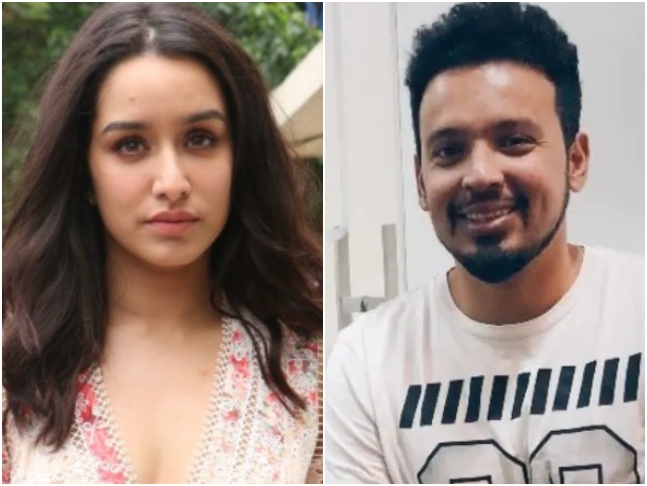 Shakti, who has known Rohan and his father, Rakesh Shrestha, for years now, shared that Shraddha hasn't spoken about her plans to marry the photographer. He said he doesn't know whether they are serious about each other. "Rohan is a very nice boy. He does come home but he has come home since childhood. Shraddha hasn't told me that she plans to marry him. To me they are still just childhood friends.. I do not know if they are serious about each other. I know Rohan's father Rakesh Shrestha even before he became a photographer. I have not only done several photo-shoots with Rakesh but we two have gone out together for dinners and drinks. He is a very good friend of mine," Shakti said. 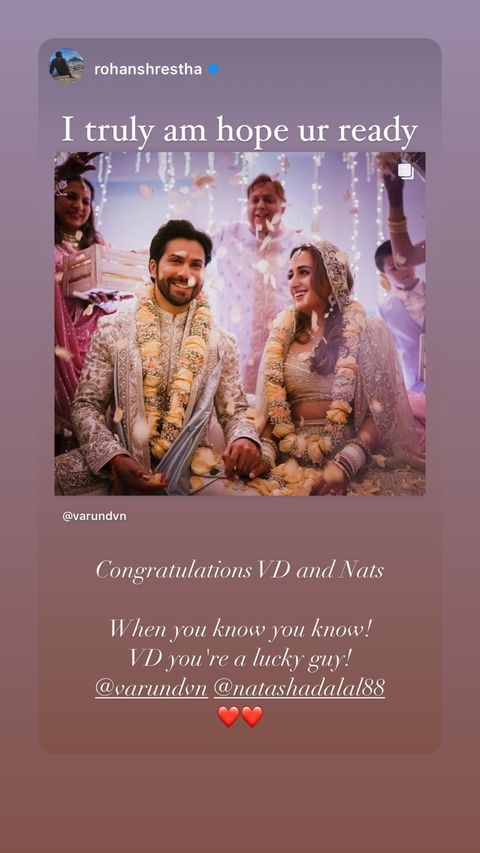 Shakti, around a year ago, claimed that Shraddha won't get married in the next 2-3 years since she is busy with her work. "I maintain that, but with time, children grow and take their own decisions. Shraddha is doing so well in her career and I am extremely proud of her. She is currently working with Ranbir Kapoor (in Luv Ranjan's next), unarguably my favourite actor of today's times. Even my son Siddhanth's favourite actor is Ranbir. Shraddha will choose her partner and the time when she wants to get married, herself," Shakti shared.