Bobby Deol is currently on a roll. He is in talks with several filmmakers to sign some interesting projects for the future. Now, the actor, who recently completed 25 years in Bollywood, has been approached for the lead role in the remake of Mahesh Bhatt's Arth (1982). He has been offered Kulbushan Kharbanda's role. Confirming the same, producer Sharat Chandra told a leading daily that the rights are purchased from Kuljit Pal and Bobby is yet to sign the remake of the iconic film.

The producer further told that the remake of Arth was being planned for 2 years and finally, it is set to roll. "Bobby hasn't yet signed up, but we are hoping that he will. If all goes well, it will be him. He fits the role as a T and will do ample justice to it. Our plan to remake 'Arth' was going on for two years and finally we think we are ready to roll," the producer told. 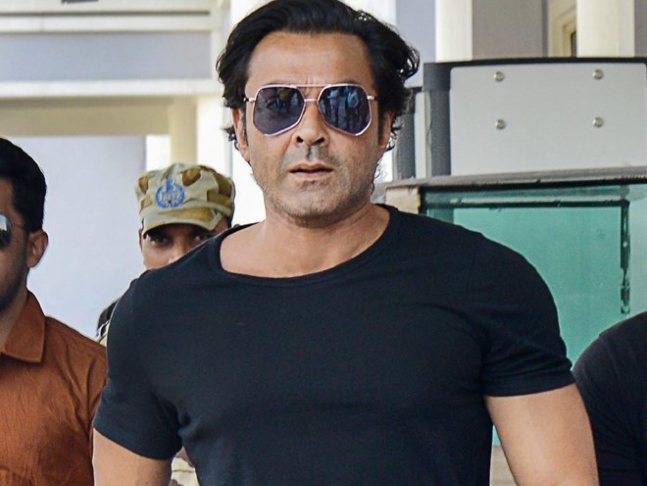 Actress Revathi will direct the remake of Arth. She starred in the Tamil remake of the film titled, Marupadiyum (1993), and played Shabana Azmi's character. Sharat further added, "She played Shabana's role in the Tamil remake of ‘Arth’, which was titled 'Marupadiyum' (1993). Let me tell you that she wanted to do Smita's role (Kavita) but got Shabana's (Pooja). That film did well and I am very excited to now jump into the remake. Frankly, it's a new story. It's a story from a man's point of view - Inder (originally played by Kharbanda) reflects on his life, how he conducted it, the choices he made, whether he was right or wrong."

Revathi, who will be stepping in as the director, told, "This is because over the years, certain aspects of relationships have changed and some haven't. This is what drove me to say 'yes'. Frankly, I had said 'no' to directing it when the offer first came long but later felt that I can do justice to a film based on relationships." 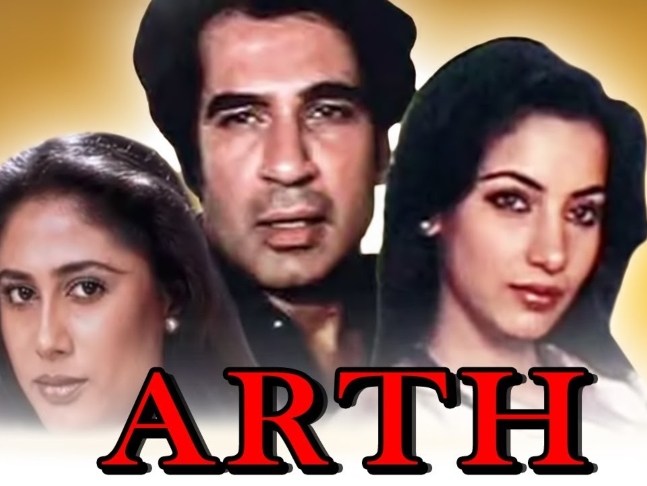 Sharat further revealed that the team will be working on two looks for Bobby. "We have to work on two looks for Bobby. He is such a handsome man and a fine actor who hasn't got his due in Bollywood. The two looks will comprise of a) the times when Pooja leaves Inder in the end and walks away and b) the young Inder when he's happily married to Pooja and falls in love with Kavita," he shared.

"Casting the two ladies is a big responsibility as they will be stepping into Shabana and Smita's shoes. Plus, there is one more big responsibility, that is, the music of the film (originally set to tunes by Jagjit Singh, Chitra Singh). It was phenomenal and I have yet not been able to decide who should compose the tunes for the remake. I think Ajay Kapoor's knowledge about music (comes from the fact that he was a very integral part of T-Series once upon a time) should pave the way for the right decision in this regard," Sharat told.

The producer added that Shabana has given inputs to Revathi and will be doing so throughout the making. The team is yet to meet Kulbhushan.