Varun Dhawan is set to bring his Dulhania home! The actor, after much speculations, will be marrying Natasha Dalal in a private ceremony in Alibaug today. The pre-wedding ceremonies have kickstarted on Saturday. Natasha along with her parents and Varun's family members headed to the coastal town of Maharashtra on Friday. Today, as our dulhe raja is about to get his dulhania, fans are excited to catch a glimpse of the highly guarded ceremony. 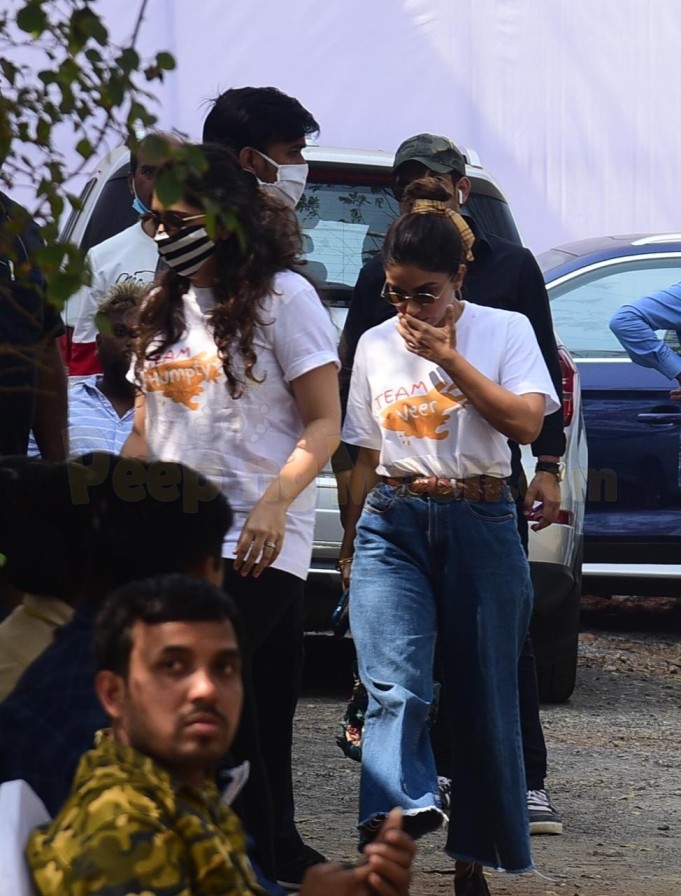 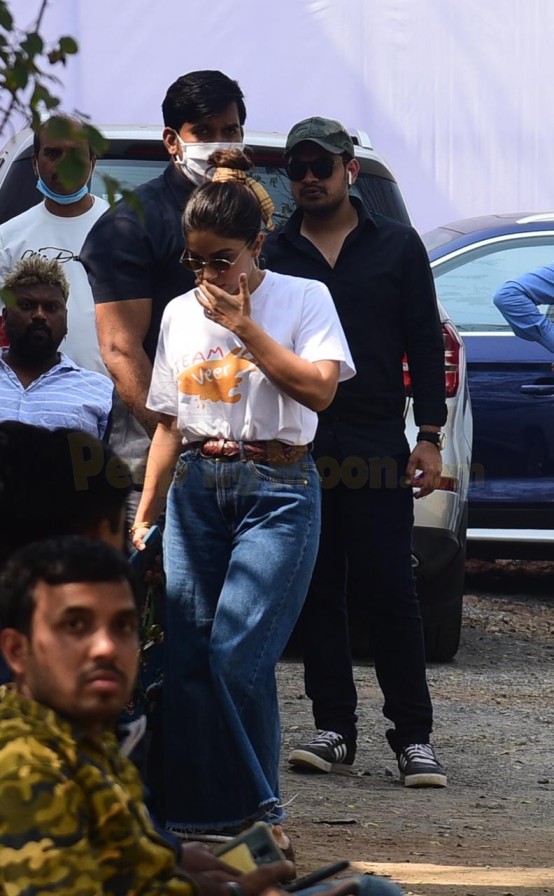 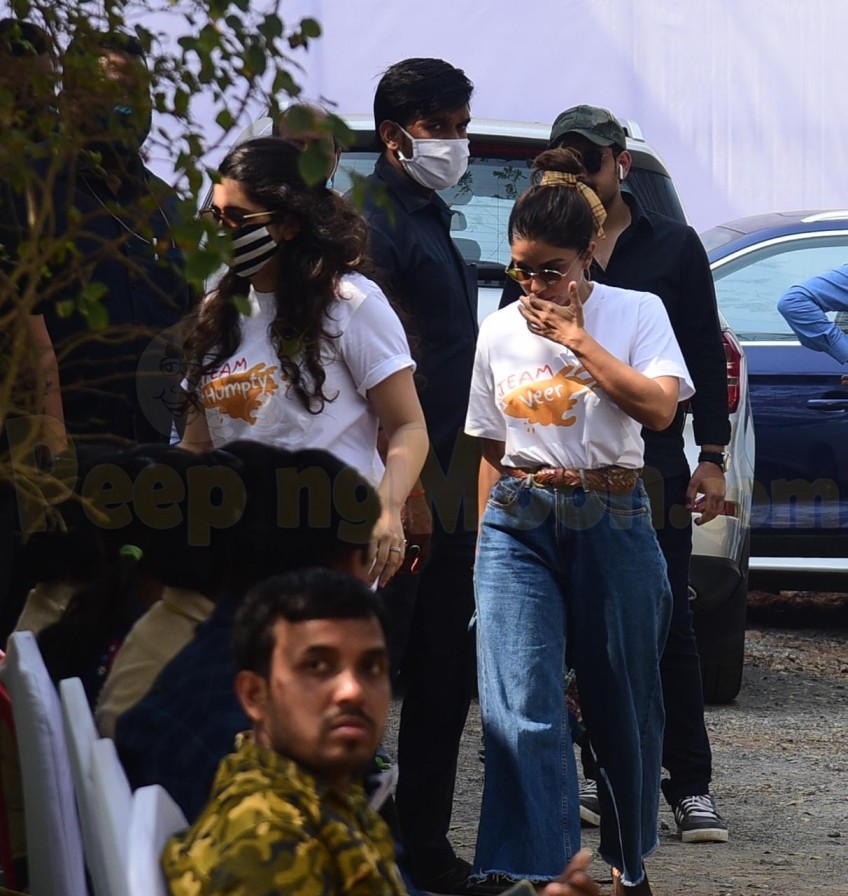 The pandit, who will be performing the rituals, reached the venue in the morning.