The entire country is celebrating January 20, 2021 as Parkash Purab of the 10th Sikh leader, Guru Gobind Singh. Sikhs across the world are celebrating the 354th birth anniversary of their last Guru. A number of Bollywood celebrities took to social media to wish fans on Guru Gobind Singh Jayanti.

Eradicate selfishness said Guru Gobind Singhji On his anniversary today, I remember him & the many important life lessons this selfless & brave Saint gave to humanity. Respects#gurugobindsinghjayanti

RECOMMENDED READ: Kajol reveals her father was against her decision of marrying Ajay Devgn at 24, says 'mom Tanuja was my biggest supporter' 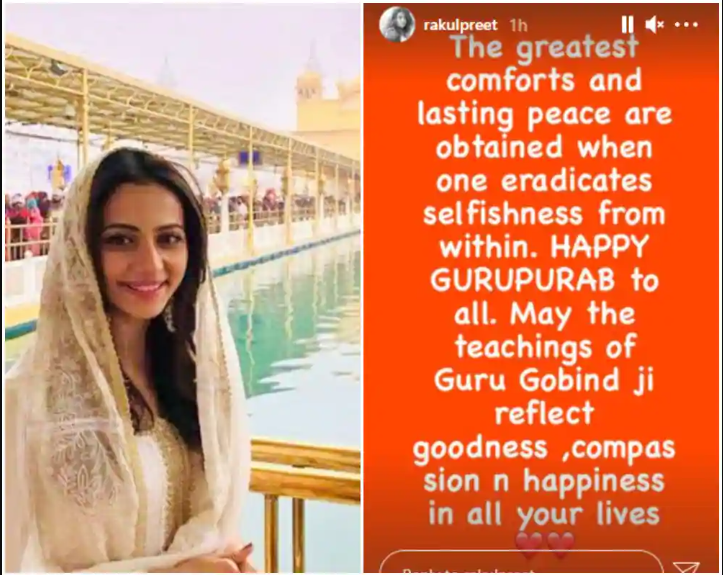 May Guru ji’s teachings guide us to be more compassionate, kind and loving beings. #HappyGurpurab