Advertisement
HomeBOLLYWOODENTERTAINMENT NEWSKajol reveals her father was against her decision of marrying Ajay Devgn at 24, says 'mom Tanuja was my biggest supporter'

Kajol reveals her father was against her decision of marrying Ajay Devgn at 24, says 'mom Tanuja was my biggest supporter'

Kajol married the love of her life Ajay Devgn in 1999. Reportedly, the two began dating each other in 1994 while shooting for Gundaraj. Kajol decided to settle when she was just 24 and at the peak of her career. Now, as she prepares for the release of her web film debut, Tribhanga, the actress revealed to a leading daily that her father, late Shomu Mukherjee was against her decision of marrying early. She further said that he encouraged her to work before settling down. Calling her mother Tanuja her biggest supporter, Kajol shared that she told her to go by her guts.

"My father [Shomu Mukherjee] was against me getting married at 24. He said that I should work more before I tie the knot. My mom [Tanuja] was my biggest supporter and told me to go with my gut. I have been lucky that everybody around has always stood up for me. So, I did exactly what I wanted to do. I didn't have to face patriarchy. Or maybe I faced it without realising, because I can be oblivious in some situations," Kajol told. 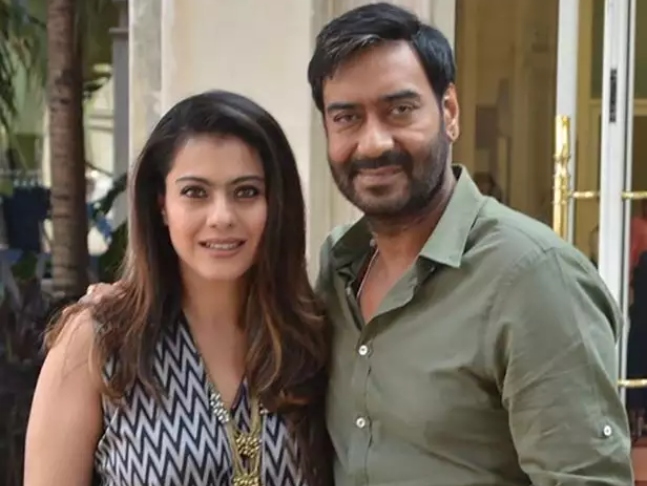 Recommended Read: ‘If a woman wants something more out of life, you can’t hold that against her,’ say Tanvi Azmi, Kajol and Renuka Shahane about their film Tribhanga

Kajol and Ajay are parents to Nysa Devgan (17) and Yug Devgan (10).  They have featured in several films including Tanhaji: The Unsung Warrior, Ishq, Pyaar To Hona Hi Tha and U Me Aur Hum.