Advertisement
HomeBOLLYWOODENTERTAINMENT NEWSDeepika Padukone's film based on Mahabharat's Draupadi put on the backburner, to be revived later?

In October 2019, Deepika Padukone had announced a film based on Draupadi from Mahabharat. The story told from her perspective, the film was to be produced by the actress and Madhu Mantena. However, while fans were hoping to hear more about it, there is still no update on the project. The ambitious film was announced without a director in place. Now, it seems that is causing the actress and the project grave trouble. According to an entertainment portal, Deepika's film on Draupadi has been put on hold. A source close to the development told the portal that though Vishal Bharadwaj was in the race to direct it, things didn't fall in place. As of now, there is no director on board.

"They announced the film because everyone was excited about bringing something as fascinating and iconic as Mahabharata on the big screen, however, over the last 2 years, they have not been able to lock on a director. The team explored several big names, but couldn’t align to the vision of any. One of the many directors in the race to direct Draupadi was Vishal Bharadwaj, but things fell through. After all these years, buzz is, the film is finally put on hold for the time being and will be revived at a later time frame," the source told. 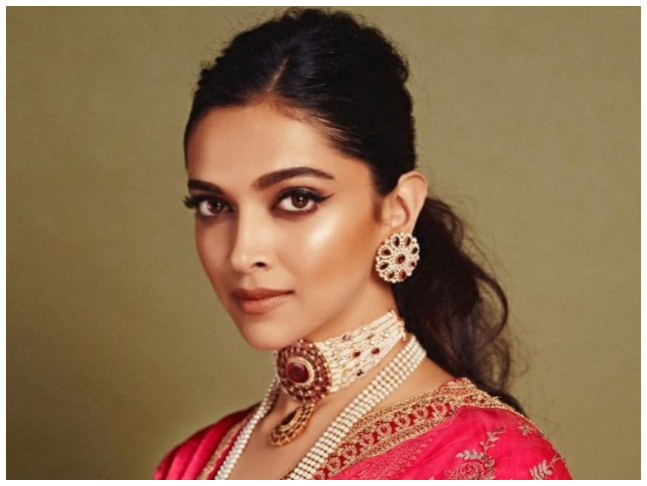 Recommended Read: Deepika Padukone to essay the role of Draupadi in ‘Mahabharat’ will co-produce the film as well

Reportedly, the film will be revived at the right time when a director is on board. "They are still keen to make it and will certainly revive it at the right time, on getting the right director. It’s an ambitious film, and requires a certain kind of command over the craft as bringing an epic to the screen is a big responsibility," the source added.

Deepika, who signed the role of Draupadi, had told in an interview, "I'm absolutely thrilled and honoured to be essaying the role of Draupadi. I truly believe that it is the role of a lifetime. While the Mahabharat is popularly known for its mythological tales and cultural influence, many of life's lessons are also derived from the Mahabharat but most often from its men. Telling it with this fresh and new perspective will not only be interesting but also very significant."

Reportedly, the film will be based on the novel, Palace of Illusions.